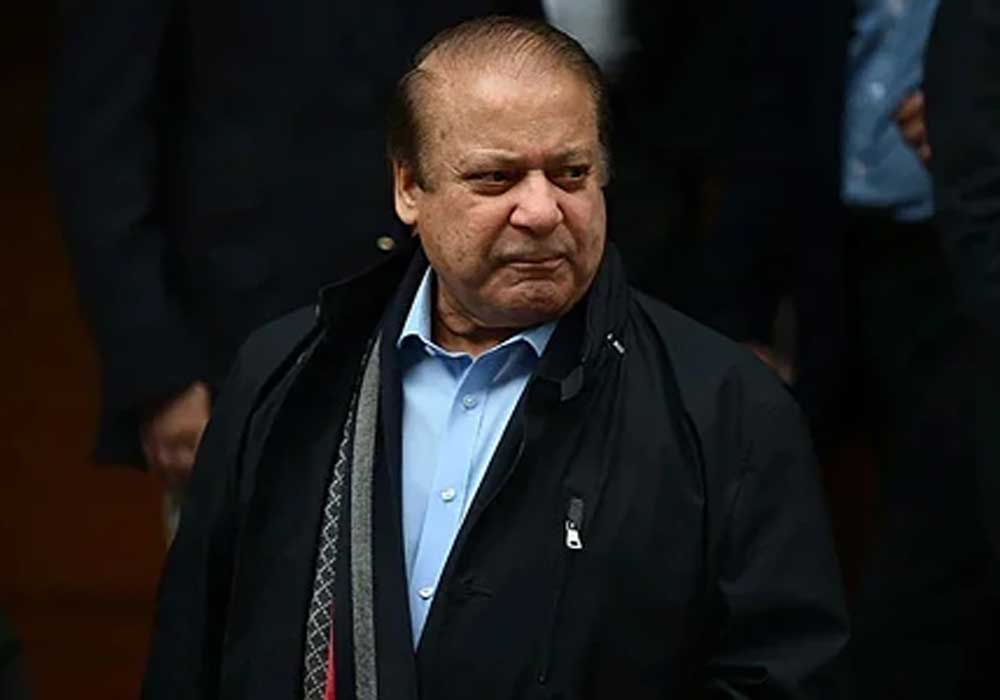 Nawaz passed on the directives while presiding over a consultative meeting of the party leadership in London, the minister said in a series of tweets. Marriyum said Nawaz had also directed Prime Minister Shehbaz Sharif, who is also president of the PML-N, to set up a parliamentary board. She said the PML-N supremo had asked the party leaders and workers to contest the election in Punjab with full passion, confidence, strength and preparation. She quoted Nawaz as saying that the PML-N would stand victorious in the election. Nawaz reportedly expressed his pleasure over “the end of an era of looters” in Punjab. “Punjab governor may dissolve the assembly… the PML-N will return to Punjab with full force,” he said.

Meanwhile, former president Asif Ali Zardari flew to Lahore to discuss political affairs with Prime Minister Shehbaz Sharif. His visit comes in the wake of political volatility caused due to the Pakistan Tehreek-e-Insaf’s (PTI) decision to ask the PM to obtain the vote of confidence in the National Assembly (NA) after Punjab Chief Minister (CM) Parvez Elahi succeeded in obtaining the trust vote in the Punjab Assembly. Zardari will reportedly put forward his recommendations on the future strategy to the PM.

Earlier, Punjab Governor Balighur Rehman had called on the PM to discuss political situation in the province. On the other hand, the Muttahida Qaumi Movement-Pakistan (MQM-P) has been at daggers drawn with the Pakistan Democratic Movement (PDM) alliance over the issue of delimitation of constituencies in Sindh ahead of the local government (LG) elections.

Consequently, it hinted at pulling out of the alliance. The MQM-P has seven seats in the NA. The structure of the NA suggests that the ruling coalition has 180 seats, including the seven of the MQM-P. If the party pulls out of the alliance, it could lead to the removal of the PM.