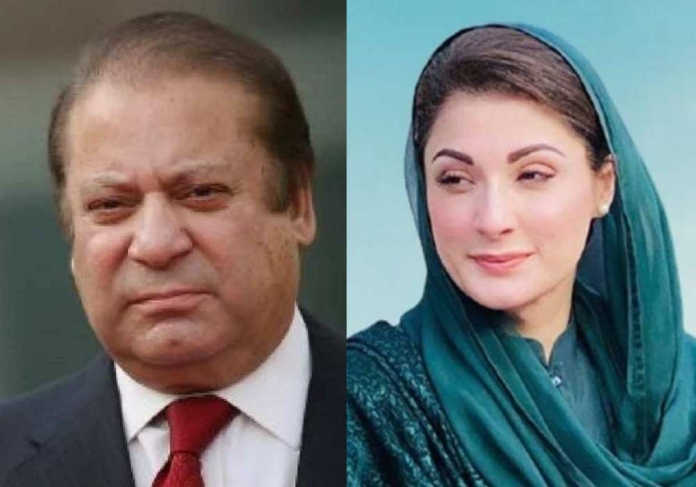 According to reports, it is Nawaz Sharif’s first international trip from the UK during his three-year stay in London. They will go to different countries in Europe.

The former prime minister has also withdrawn his appeal filed in the UK Home Office for an extension of his visa. Nawaz Sharif’s appeal was pending in the Home Office but dates were given and the appeal was delayed.

It may be recalled that Nawaz Sharif had gone to London three years ago on November 20, 2019 for his medical treatment. Nawaz Sharif can also go to America for treatment where he will be operated and after that, a time frame will be given for his return home, according to a report.

However, the present government issued a diplomatic passport to Nawaz Sharif a few days ago in the general category on a priority basis. It may be recalled that after assuming the office of Prime Minister PM Shehbaz Sharif had ordered to issue passports to his elder brother and Ishaq Dar while elder Sharif got his diplomatic passport a few weeks ago.