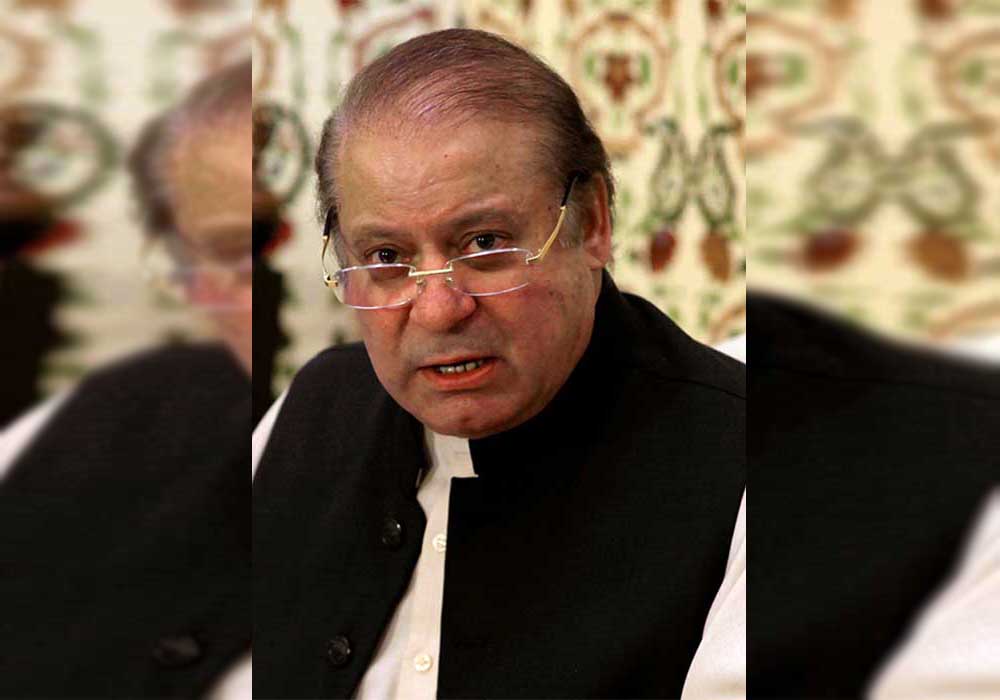 Talking to a private TV channel, Federal Minister Ayaz Sadiq claimed that the elections will be held after August and Nawaz Sharif will issue party tickets to the candidates.

Sadiq also said that if the assembly will be dissolved in March then there will be Ramadan and the budget because of which it seemed impossible to dissolve the assemblies from March to June.

The former speaker National Assembly further said that the shopping mall of Islamabad was sealed at the wrong time as it should have been sealed earlier.

Talking about Azam Swati he said that Swati should be released but he should control himself as the law will take its own course.