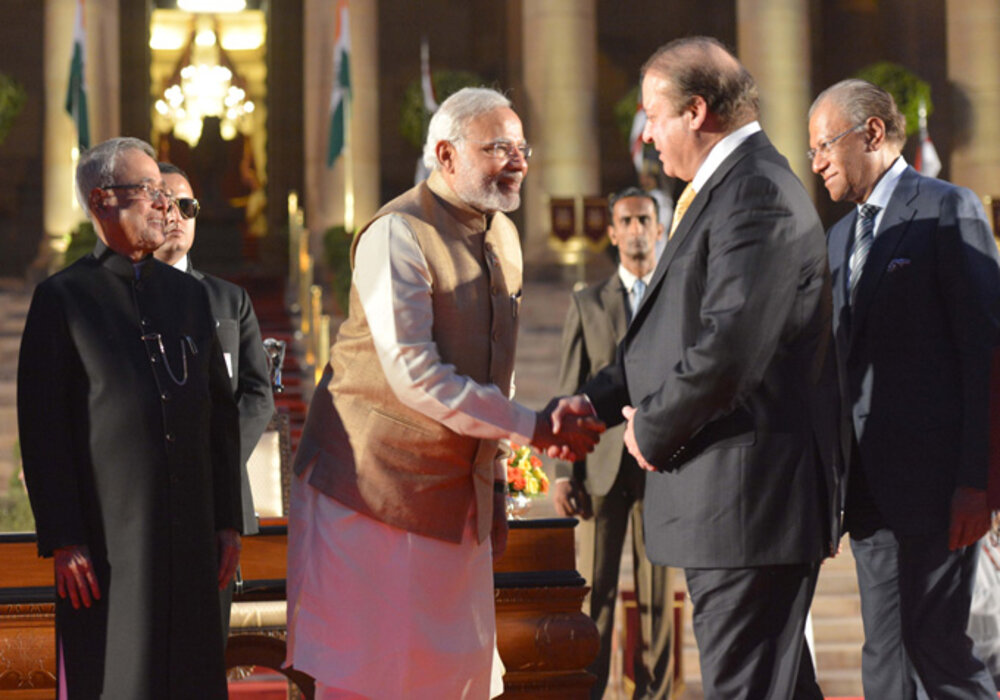 “Saddened to hear about the demise of PM Modi’s mother, our best wishes are with @narendramodi and his family on this irreparable loss.” The former prime minister and PML-N Supremo tweeted.

Deeply saddened to hear about the passing away of PM Narendra Modi’s mother. Our heartfelt condolences to PM @narendramodi and his family on the tragic and irreparable loss. May she rest in peace.

Indian Prime Minister Narendra Modi took to Twitter to condole the death of his mother and wrote, “One thing that will always be remembered by the mother is to work intelligently and live your life with purity.”