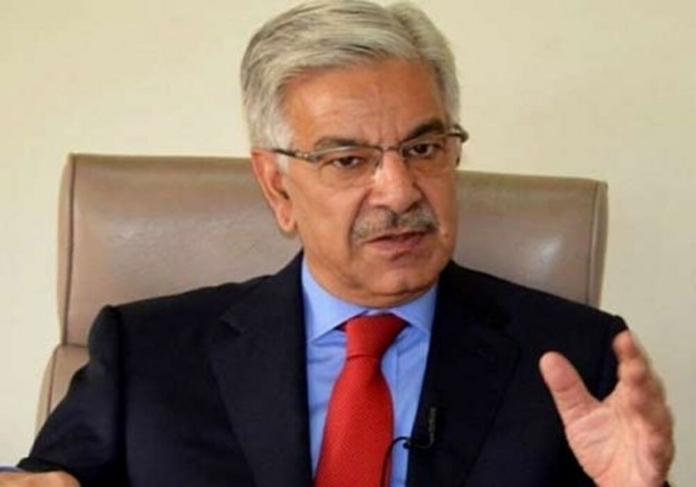 Defence Minister Khawaja Asif has said that Pakistan Muslim League Nawaz (PML-N) Supremo Nawaz Sharif will return to Pakistan before the end of 2022.

Addressing the National Assembly Khawaja Asif said that all the tactics were used by Imran Khan but they have been successful in front of the people of Pakistan. He said that peaceful protest has been right of everyone but if Pakistan Tehreek-e-Insaf (PTI) will try to cross limits then the law will come into action and the state will protect the rights of ordinary citizens.

The defence minister said that the options of dialogue were always open in the democratic society and when Imran Khan was in power he rejected talks with Shahbaz Sharif.

Khawaja Asif further said that during the last four years of the PTI government no single development work has been done. He further added that they have been explaining to the people of the situation.

He said that the top priority should be a revival of the country’s economy.