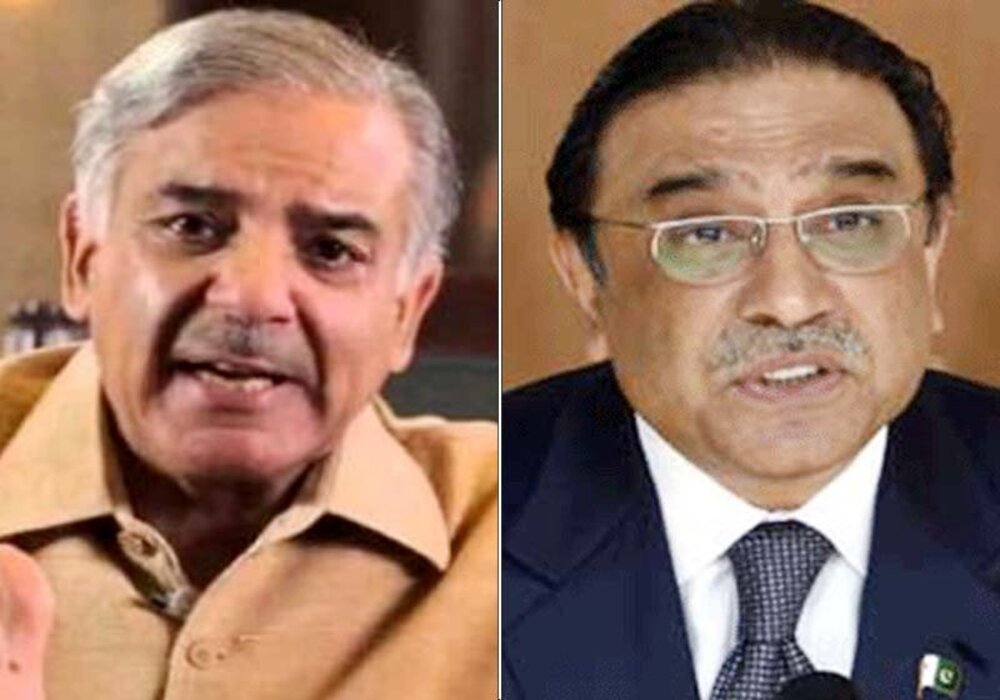 In a tweet today, the leader of the opposition in the National Assembly expressed reservations about PPP co-Chairman Zardariâ€™s statement about Nawaz Sharif and underscored Nawaz Sharifâ€™s commitment to Pakistan.

He added, â€œZardari sahib knows the conditions in which MNS went abroad.â€

The PML-N leader further said that such remarks should be avoided and â€œwe should work for greater good of countryâ€.

Zardari Sahibâ€™s statement about Mian Nawaz Sharif is unfortunate. Mian Sahibâ€™s unwavering commitment to Pakistan has always been unquestionable. Zardari sb. knows the conditions in which MNS had to go abroad. We should refrain from such remarks & work for greater good of country.

The tweet came days after PPP co-Chairman Asif Zardari commented, in reference to Nawaz Sharif, that the person who was not ready to â€˜breath his last in Pakistanâ€™ did not have a stake in the country.

The PPP leader was speaking at a ceremony at Bilawal House in Lahore to honour party workers, and had stated that they all belonged to the land and would meet their ends here.

The PPP, however, managed to increase its vote bank, with its candidate receiving 40 percent of the total votes as compared to the meagre five percent in the 2018 general elections.