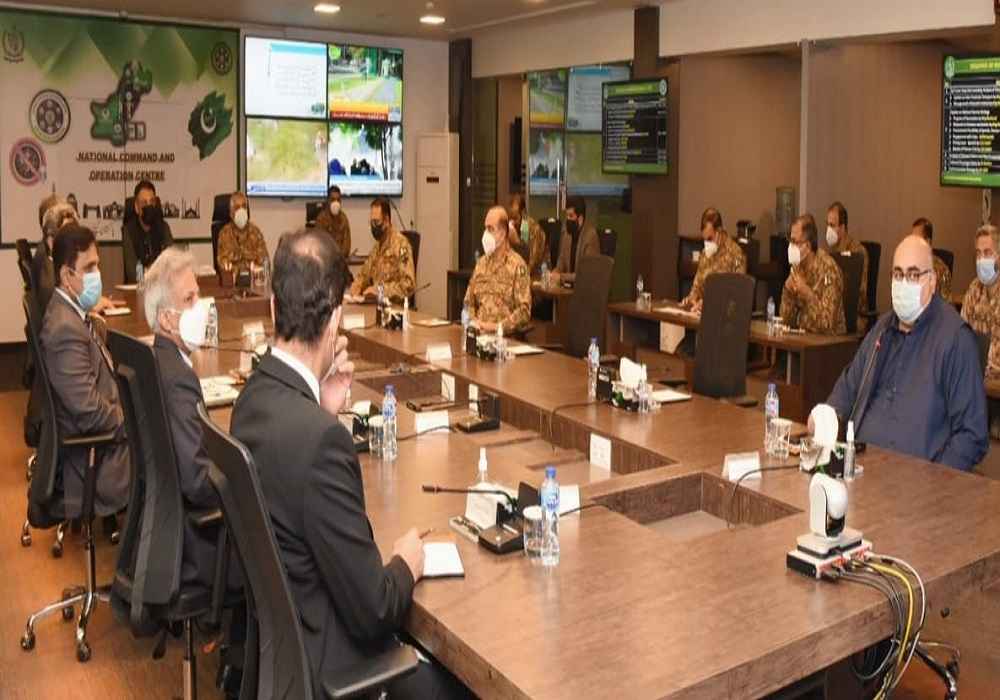 The National Command and Operation Centre (NCOC) said on Monday that it would assess the positivity rates of COVID-19 cases in educational institutions before making a decision on whether to keep them open or not.

According to media reports, the NCOC held a special meeting with the provincial education and health minister today in order to decide on COVID restrictions. This would include whether to close or open schools amid rapidly climbing positivity rates.

It further said the meeting’s participants deliberated on a new set of non-pharmaceutical interventions (NPI). The statement said that the NPIs would be implemented by the provinces within the next 48 hours.