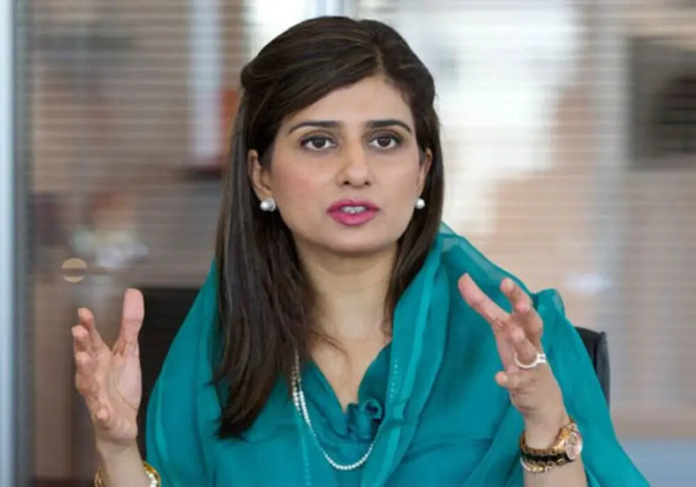 Minister of State for Foreign Affairs, Hina Rabbani Khar emphasized the necessity for thorough planning to prepare Pakistan’s citizens for the flood calamity as well as to assist them in coping with future effects of climate change.

On Tuesday, in her virtual speech delivered from Islamabad to the UN Flash Appeal for Pakistan Floods event held in Geneva, she stated that it was the duty of Pakistan and the entire world to help those impacted by the nation’s severe flash floods.

According to Khar, it is everyone’s moral responsibility as fellow beings to band together to meet the needs of those who are in need.

She spoke about the “resilience and endurance” of the residents of the flood-affected areas and stated that restoration efforts ought to focus on them.

The government of Pakistan and the UN jointly launched the flash appeal on the basis of an updated on-the-ground needs assessment of the flood situation.

According to a previous statement from the Foreign Office, the Floods Response Plan was developed in close cooperation between the Pakistani government and the United Nations and is aimed at helping those who are most vulnerable to catastrophic floods.