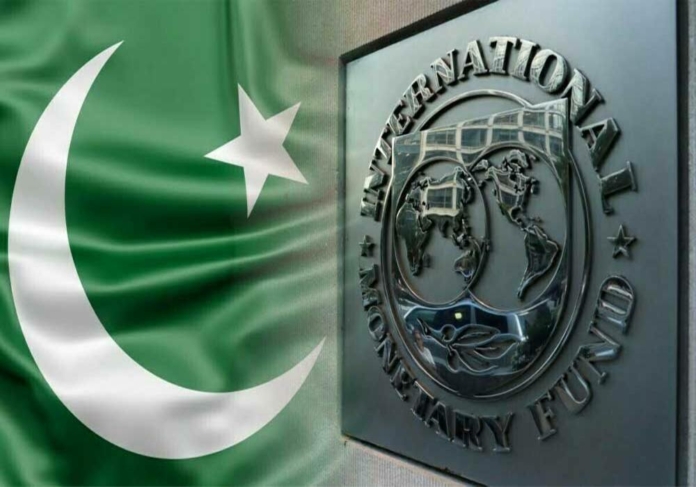 The International Monetary Fund (IMF) and Pakistan’s scheduled meeting has been revised, but the negotiations are still ongoing.

According to local media reports, the negotiations that were supposed to start last week have now been put off until the third week of November.

These sources state that if Pakistan complies with its commitment to modify the sales tax on petroleum goods and does other actions necessary under a loan deal revived earlier this year, the talks will restart.

However, government sources who spoke to Dawn claimed that the discussions were postponed following the publication of a World Bank report on Pakistan flood damages last month.

According to the damage, loss, and needs assessment, “building back better” is required, and it should be done in accordance with the values of the poor come first, transparency, inclusivity, and climate resilience. According to the study, there have been more than $14.9 billion in damages and over $15.2 billion in economic losses.

Denying the assertion that there are differences between Pakistan and the IMF, the reports noted that the Fund praised the government’s policies during a meeting with Finance Minister Ishaq Dar and IMF Deputy Managing Director Antoinette Sayeh that took place in Washington last month.