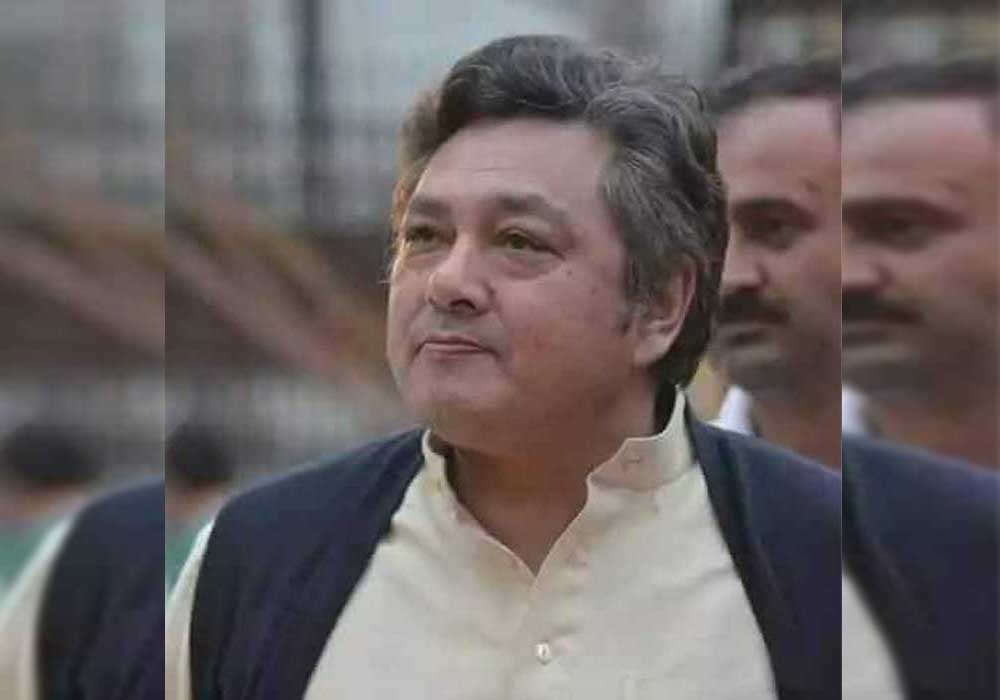 Former prime minister Imran Khan’s principal secretary Azam Khan has denied the accusations of sexual harrassment against him and said that he never met Tayyaba Gul.

Speaking before the Public Accounts Committee (PAC), Azam Khan said that his claim could be corroborated by the PM House’s records. PAC had summoned the former principal secretary over accusations of Tayyaba Gul.

Azam said in the PAC that he denied the allegations as he never met the lady. He also said that he did not remember if she ever came to the PM House, adding it could not happen that one stays in the Prime Minister’s House and left no record.

Tayyaba Gul had accused the former NAB chairman of sexual harassment and had also attached screenshots from secretly recorded footage. Alleging Azam Khan as privy to the incident, she had stated that the former principal secretary had invited her for a meeting after she had lodged a complaint on the Citizen Portal.

Tayyaba had also told the PAC that Azam had assured her that action would be taken against Javed Iqbal but later her video was aired on a TV channel.