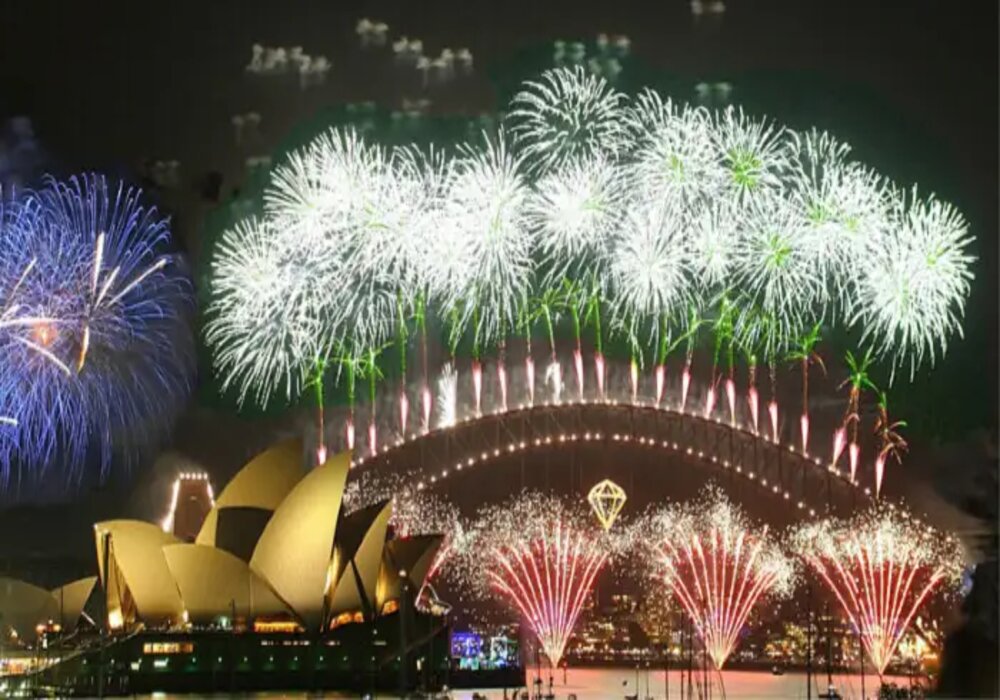 In Australia and New Zealand, 2023 was welcomed with spectacular fireworks at 12 o’clock on the night of December 31 while other countries around the globe have been awaiting midnight to celebrate New Year’s eve.

Later fireworks were displayed at the Opera House and Barber Bridge in Sydney on the arrival of the New Year and as soon as the clock struck 12 o’clock the public welcomed the New Year by singing happy songs.

With this fireworks started and the sky lit up with colour and light. According to international media reports, one million local citizens and foreign tourists in Australia participated in the New Year celebrations.

After some time South Korea, Japan and other countries will also celebrate the arrival of the new year while according to Pakistani time the new year will also start in the country.

China has also cancelled the New Year’s ceremony due to the corona outbreak and has instructed citizens not to gather in one place which has caused sadness among the public.