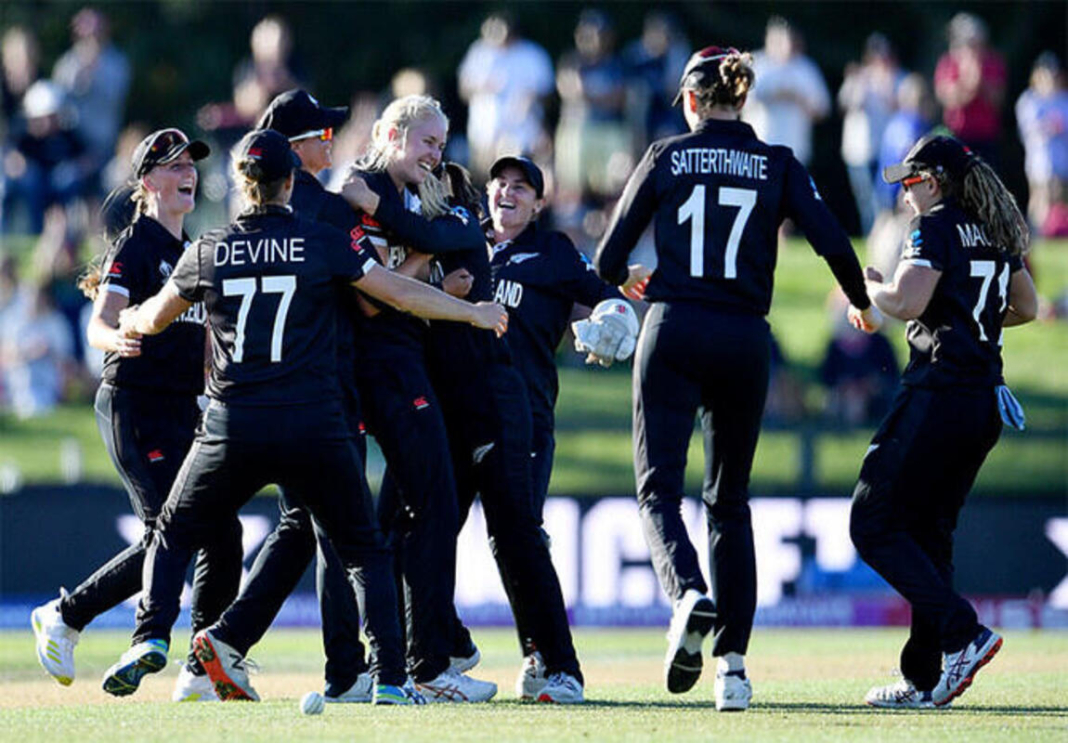 Suzie Bates made 126 and became only the third woman to surpass 5,000 runs in one-day internationals as New Zealand beat Pakistan by 71 runs Saturday in its last match at the Womenâ€™s Cricket World Cup.

Batesâ€™ 12th one-day international century and her fourth across four World Cups allowed New Zealand to make 265-8 as it batted first after losing the toss at Hagley Oval at Christchurch, New Zealand.

Hannah Rowe then took 5-55, her first five-wicket bag, as New Zealand held Pakistan to 194-9 in reply.

New Zealand came into the match with the faint hope that a convincing win over Pakistan and extraordinary results in the final matches of the group stage on Sunday between England and Bangladesh and South Africa and India might see it just qualify for the semifinals of its home tournament.

New Zealand instead had to face not only the end of the tournament but the end of an extremely successful era. Several of its most senior players are expected to retire when the tournament ends. Bates said the past week in Christchurch, which was likely the teamâ€™s last together in its current form, had been emotional.

â€œKnowing weâ€™d lost that close match to England (last weekend) it was going to be tough to make the semis,â€ Bates said. â€œWe probably got rid of our emotions in the first couple of days and realized as a team we had a job to do.â€

Bates has not had the best of tournaments with only one half century – an unbeaten 79 against Bangladesh. But she was in outstanding form on Saturday, dominating the Pakistan bowlers. When she reached 81 she passed her 5,000 runs in one-day internationals and she went on to a century from 110 balls.

Bates had sporadic support from Amelia Kerr who made 24 and wicketkeeper Maddy Green who made 23 in what is likely to be her last one-day international. Brooke Halliday hit 29 from 38 balls late in the innings to boost New Zealandâ€™s total. Rowe conceded 27 runs from her first three overs during the power play but returned to take five wickets for 28 runs in an exceptional second spell. Her victims included Nida Dar, who was Pakistanâ€™s leading scorer with 50 from 53 balls.