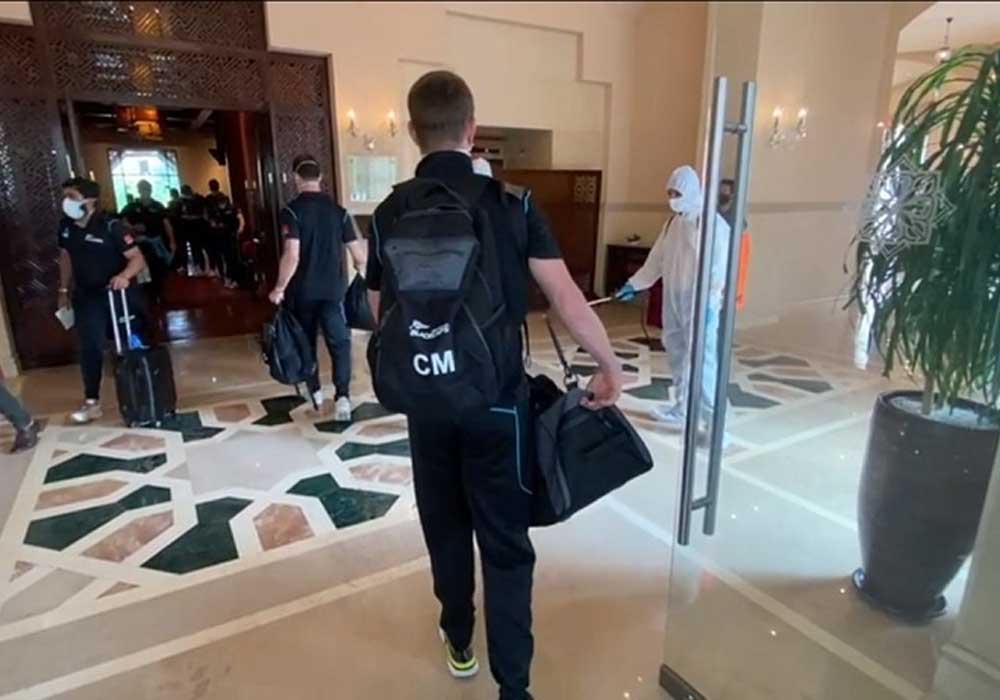 The New Zealand cricket squad arrived in Karachi on Wednesday for the two Test matches and three ODIs against Pakistan.

The New Zealand Test team, led by Tim Southee, touched down at the Jinnah International Airport on Thursday.

The first Test match between Pakistan and New Zealand is set to begin on December 26 at the National Bank Cricket Arena in Karachi. The second Test will be played at the Multan Cricket Stadium from January 3 to January 7.

Black Caps will play three One-Day Internationals in Karachi from January 10 to 14 following the conclusion of the Test series.

The Green Shirts have named fast bowler Hasan Ali and middle-order batsman Kamran Ghulam, who has no prior experience in the 16-player team for the two-Test series against New Zealand.

New Zealand cancelled its trip to the country in September 2021 due to security fears that baffled the country’s citizens before the Black Caps first scheduled game in Pakistan in 18 years.