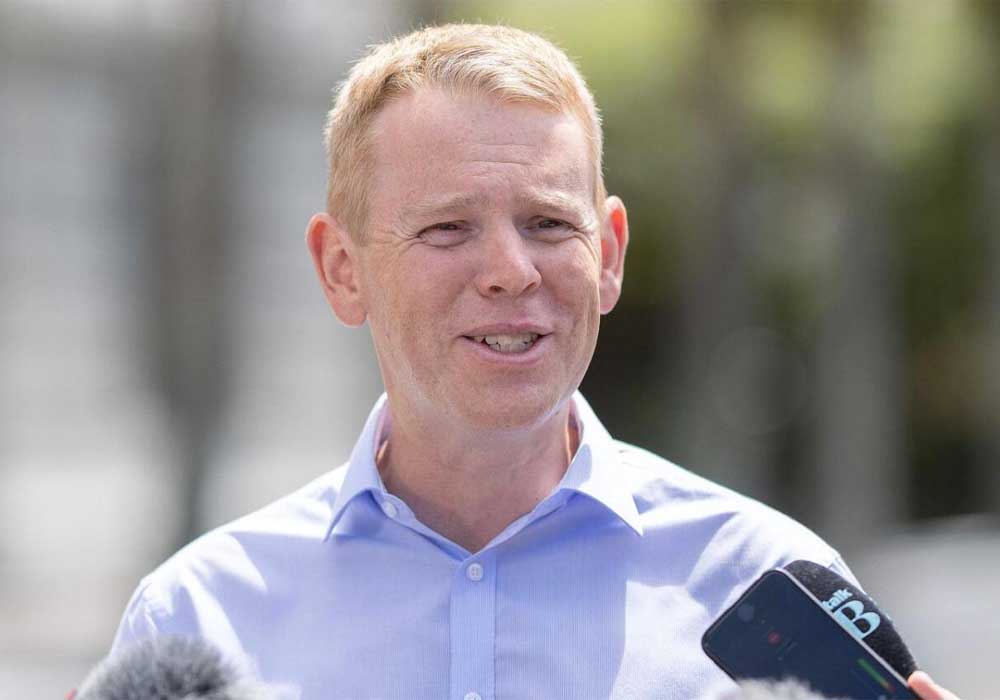 Three days after Jacinda Ardern’s shocking departure, New Zealand’s new prime minister Chris Hipkins has criticized the abhorrent treatment she received and promised on Sunday to protect his own family.

Hipkins criticized the personal abuse endured by Ardern over her more than five years in the top position only hours after she was unanimously elected by Labour Party MPs as the party’s leader and the country’s next prime minister.

When she announced her resignation on Thursday Ardern prompted a national discussion about the strains she was under claiming she no longer had enough in the tank. Although she did not bring it up directly but politicians and other public figures have stepped up to condemn the vitriol she faced while serving as prime minister particularly on social media.

Hipkins stated that “the way Jacinda has been handled, particularly by some elements of our society, and they are a small minority, has been completely reprehensible.” The 44-year-old education and police minister claimed, “It does not represent who we are as a country.”

He asserted that males had a duty to denounce such behavior and declare that it is not acceptable. The future prime minister who is most known for organising a lengthy national campaign against Covid-19 acknowledged that by running for office he had become public property.

He declared, “I have witnessed the intense strain and scrutiny placed on Jacinda and her family and as a result my approach will be to fully keep my family out of the spotlight.

On Wednesday, once Ardern formally resigns, Hipkins said he will be sworn in by the governor general as the country’s 41st prime minister. According to Hipkins, New Zealand would shift its attention under his leadership from Covid-19 to boosting the economy.