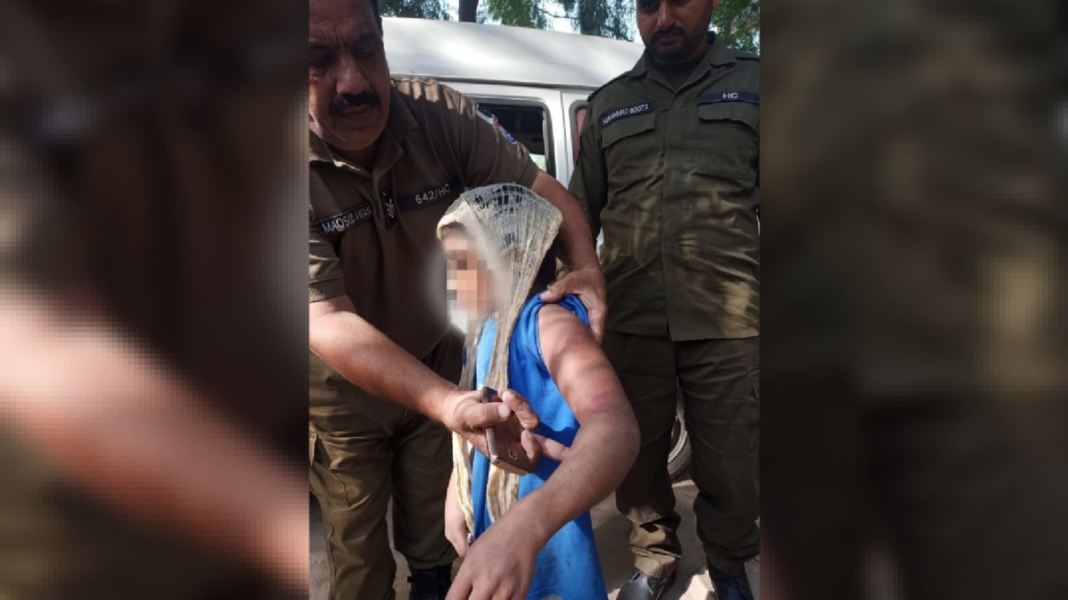 A minor girl was severely beaten by her employer for not doing household chores properly in Faisalabad.

Talking to Minute Mirror, Sara Ahmed said, “The incident which happened with the 9-year-old is really unfortunate. We have taken the girl into our custody and she is getting all the help in the Child Protection Bureau Faisalabad.”

Sara Ahmed stated that there were scars on the child’s face and arm. 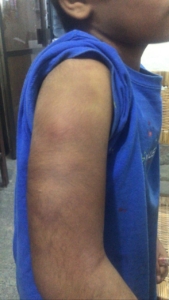 An FIR has been registered against the employer of the victim on the complaint filed by the Child Protection Bureau, Faisalabad.

Police have arrested the employer for torturing the girl and started further inquiry on the case. 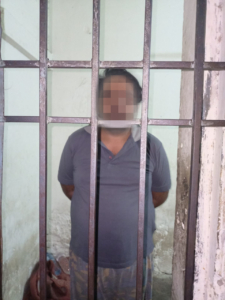 In another incident of abuse of househelp in March, police had recovered a minor from the house of a public servant in Wahdat Colony Lahore. The victim had informed police that that she and her sister were brutally beaten by their employers.