No case against PTI without proof: IHC 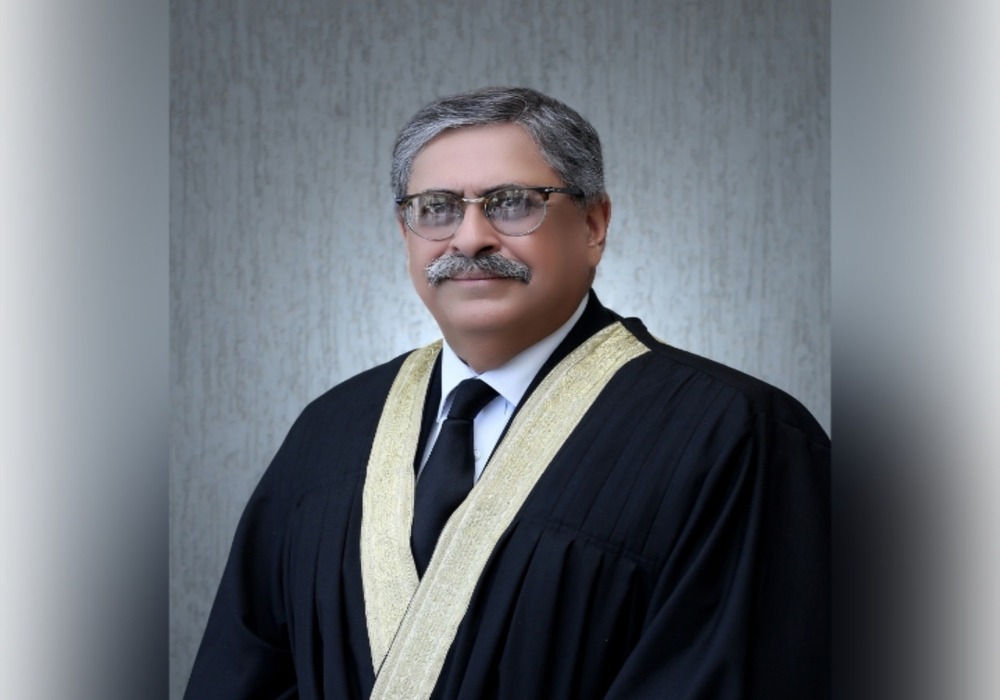 The Islamabad High Court (IHC) on Saturday said it expected that the federal government would take measures to remove the impression of alleged misuse of religious emotions.

The Islamabad IG has to ensure that no case would be registered against the leaders of Pakistan Tehreek-e-Insaf (PTI) until having solid proof for their involvement in Saudi Arab incident, the court further said.

Chief Justice Athar Minallah issued a five-page order regarding hearing on petitions against registration of FIRs against PTI leaders for allegedly disgracing the religion.

The court said that according to the petitions, politically fabricated cases were being registered in Pakistan in the context of Saudi Arab incident. It was an admitted fact that the leadership of the PTI was not present there when the incident took place, the order said.

It further said that it was the responsibility of the state to ensure that no one used religion for personal or political benefit. Misuse of religion card in the past put the lives of people in danger, the court said.

The court said the environment created on the basis of religion had led to intolerance and extrajudicial murders in the past.

The murders of Mashal Khan and a citizen of Sri Lanka were its worst example, it said, adding that such incidents were a violation of basic human rights which could not be tolerated in a country that run under a constitution.

The use of religion and its emotions for political and personal gains was itself a disrespect of religion, it concluded.

Separately, the Cabinet Division submitted its interim answer to the Islamabad High Court (IHC) in a case against the appointment of Hanif Abbasi as a special assistant to the prime minister.

The Cabinet Division, in its comments, said the matter of reviewing the appointment of Hanif Abbasi had been presented to the prime minister. The detailed answer would be submitted once the instructions were received.

The IHC will take up the case, filed by former interior minister Sheikh Rashid Ahmed, on May 17.

Meanwhile, the IHC directed the government to take effective measures to block the tweets of Dutch anti-Islam lawmaker Geert Wilders.

A petition was filed in the IHC, seeking global action against Wilders, known for his anti-Islam views, over blasphemy attempts.

The petition stated that Wilders’ blasphemous act had hurt the feelings of more than one and a half billion Muslims across the world, therefore the Dutch ambassador should be summoned and a strong protest should be recorded against the blasphemous act.

The four-page order was penned by Justice Mohsin Akhtar Kiyani in which the court directed the Pakistan Telecommunication Authority (PTA) and the IT ministry to take measures in this regard.

The order said that the IT Ministry could put the matter in front of cabinet before taking any suitable action, urging the government to implement the court’s decision over blasphemous content on social media.

IHC, in its verdict, said that the Dutch politician had been tweeting anti-Islam messages; therefore the court took the decision in the public’s interest.

Also, the IHC fixed an appeal for hearing of case filed by the National Accountability Bureau (NAB) against the acquittal of former president Asif Ali Zardari in references pertaining to ARY Gold, Arsus Tractors and SGS-Cotecna.

A division bench headed by Chief Justice Athar Minallah would take up the NAB appeal for hearing tomorrow (Monday).