No-confidence and governor rule are impossible in Punjab, Sheikh Rasheed

Economy is base of national security on which no one could remain silent spectator, former interior minister 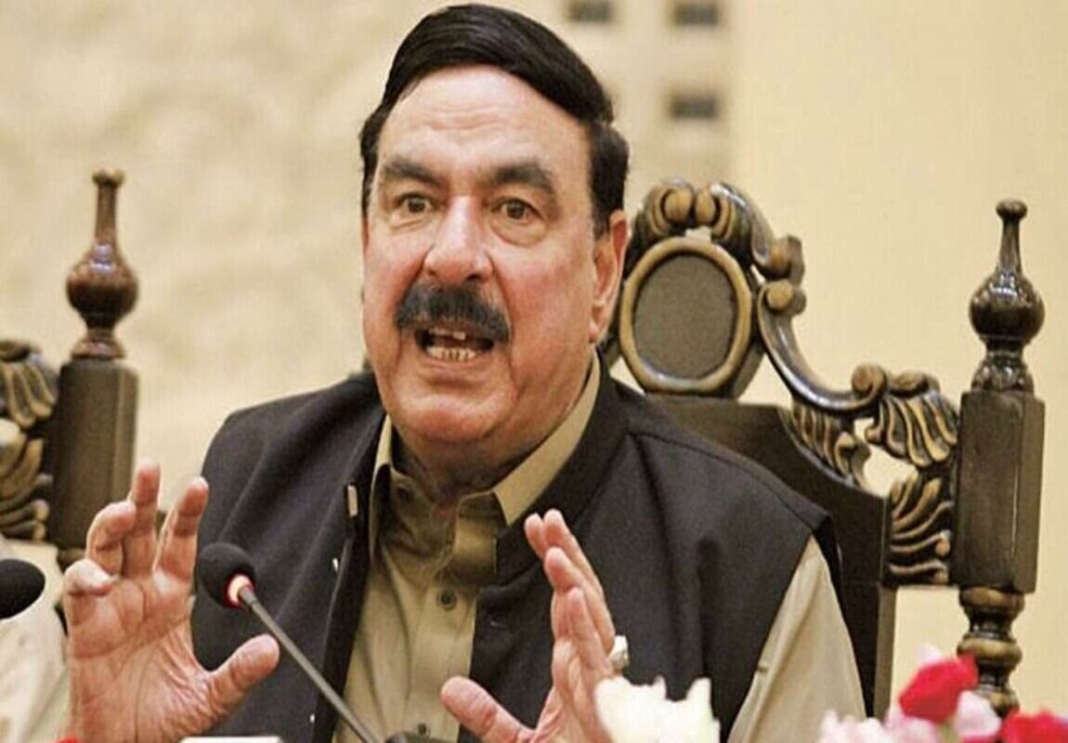 Former interior minister Sheikh Rasheed has said that no-confidence and the governor’s rule were impossible in Punjab.

According to details, former interior minister Sheikh Rashid said in his statement on Twitter that the Punjab Assembly session has been going on for four months and therefore no confidence and governor’s rule were impossible.

Sheikh Rasheed said that Maulana Fazlur Rehman’s statement has disgraced him and the economy was the base of national security on which no one could remain a silent spectator.

He said that the stick changed place today and election time will also change before January 30.

In another tweet, the former interior minister wrote that Imran Khan alone buried the politics of 13 parties and when the assemblies will be dissolved and there was no money for planning for two elections in a year.

He further said that starvation for 8 months was due to inflation and now IMF had refused and those who went to London to get medicines were celebrating the New Year holidays.