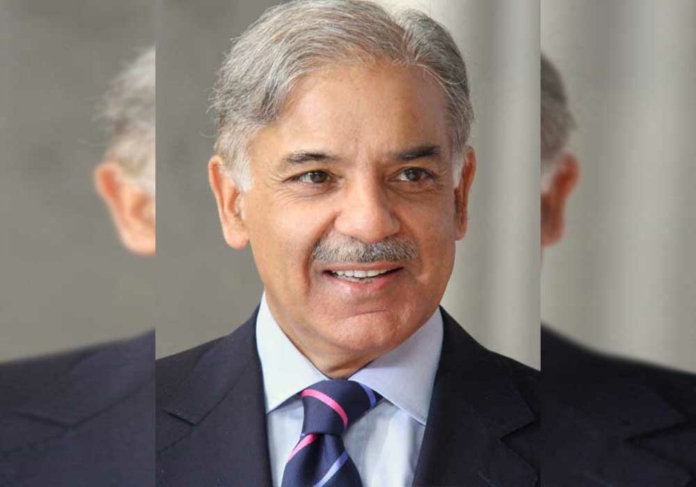 The Federal Investigation Agency (FIA) has given clean chit to Prime Minister Shehbaz Sharif and his son Hamza Shehbaz in the money laundering case.

During the proceedings, FIA’s special prosecutor appeared before the court and said, “there is no direct evidence against Shehbaz Sharif and Hamza in this case.”

The prosecutor said that the evidence was collected at that time when the regime was not changed.

Advocate Pervaiz argued that FIA had removed the allegation of Rs9 billion from the challan which was submitted.

The counsel submitted that the FIA had told them that the allegation regarding the five bank accounts, amounting to Rs9 billion, were not linked either to the premier or his son Suleiman Shehbaz and belonged to another accused, Mushtaq Cheeni, against whom an investigation was not initiated.

Advocate Pervaiz also argued that those false tales of the kickbacks mentioned in the FIR had not been made part of the challan.

He submitted that this case was also similar in nature to the case of Moonis Elahi. At this, the judge asked about the similarity between the two, to which Pervez replied that Elahi’s case also revolves around the allegation of transferring money through employees with lesser wages.

The counsel said that PM Shehbaz and Hamza could not be punished as the record which had been collected or submitted before the court during the previous government, could not be relied upon.

Prime Minister Shehbaz Sharif who also attended the court proceedings took to Rostrum and submitted that he had not been drawing his salary and TADA allowances during his last three tenures when he was serving as chief minister of Punjab.

“This money is in millions, so how could I even think of making more money through fraud?”

After the PM’s counsel completed the arguments on his acquittal application, the court adjourned proceedings for a while.

The Federal Investigation Agency (FIA) registered a case against Shehbaz Sharif and his sons Hamza Shehbaz and Suleman Shehbaz in November 2020 under sections 419, 420, 468, 471, 34 and 109 of the Prevention of Corruption Act and r/w 3/4 of Anti Money Laundering Act.

The FIA in December 2021 had submitted the challan against Shehbaz Sharif and Hamza Shehbaz over their alleged involvement in the Rs16 billion money laundering case.