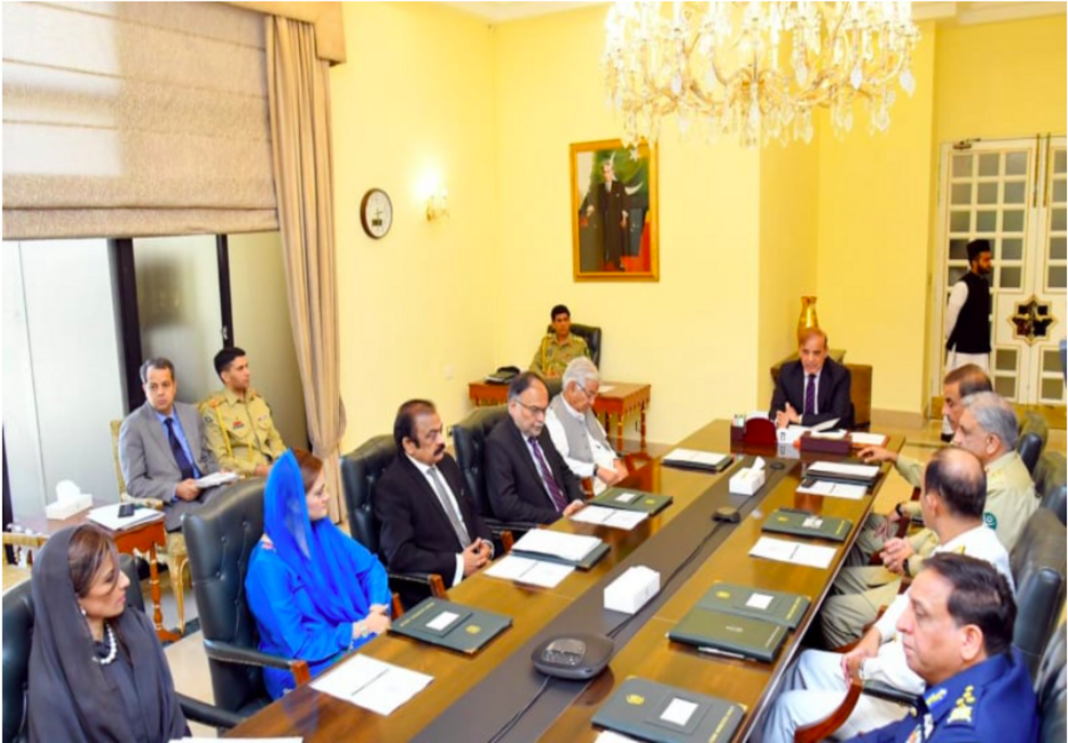 The National Security Committee (NSC) meeting held on Friday dismissed the claims of foreign conspiracy as a factor in the ouster of former prime minister Imran Khan.

The meeting was chaired by Prime Minister Shahbaz Sharif which briefly reviewed the matter of the threatening letter.

“The NSC discussed the telegram received from the Pakistan Embassy in Washington. Pakistan’s former ambassador to the US briefed the committee on the context and content of his telegram,” according to a statement released after the meeting.

It said the NSC examined the “contents of the communication” shared by the ambassador and “reaffirmed the decisions of the last NSC meeting”. “The NSC was again informed by the premier security agencies that they have found no evidence of any conspiracy,” the statement said, adding that the meeting concluded that “there has been no foreign conspiracy”.

The statement from the meeting concluded that the intelligence agencies had briefly investigated the letter and found no evidence of a foreign conspiracy. Security agencies also denied foreign involvement. The minutes of the previous meeting of the NSC held on March 31 were also included and discussed. The conclusion of that meeting was reaffirmed as well.

It should be noted that this is the first meeting of the National Security Committee after the overthrow of the PTI government, which is being chaired by Prime Minister Shahbaz Sharif.

Earlier on March 31, a meeting of the National Security Committee was held on the issue of a ‘threatening’ letter sent to former Prime Minister Imran Khan in which the participants were briefed on the issue of the letter.

After the meeting, Imran Khan kept claiming in his speeches that the NSC had confirmed the conspiracy in the alleged letter.

The military spokesperson later said in a press conference that the word “conspiracy” was not used in the letter.