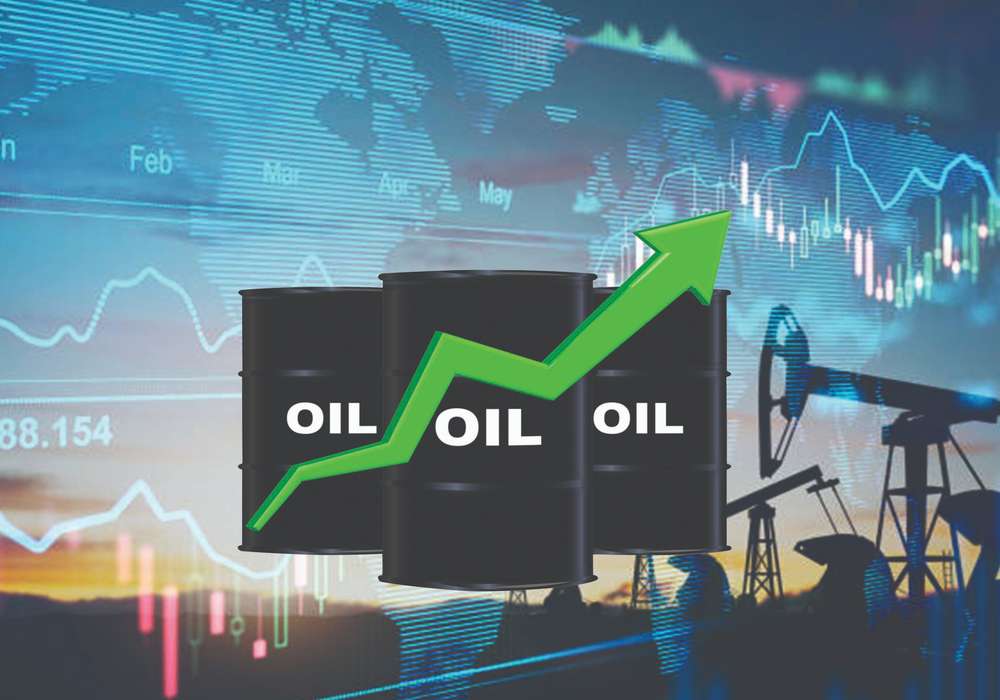 Adviser to the Prime Minister on Finance Shaukat Tarin on Sunday, while talking about soaring prices of petroleum products in the country, closed the door on any relief, saying the local prices were directly proportional to the rates in the international market.

Addressing the foundation stone laying ceremony of a hospital in Karachi’s Naya Nazimabad, Tarin said, “There is no concession in it. Whatever [hike] comes will be passed through [to the public],” he said. The finance adviser said the government had only passed 34pc of the international price hike to the public, while absorbing around 60pc of the burden itself.

He added that the government was implementing an all-round strategy to fix the economy.

“We are aiming for sustainable growth so that the poor segment may also get the benefits of it,” he said.

Tarin further predicted that the economy could grow by more than 5pc, adding that revenue had seen a growth of 36pc, while agriculture has had bumper crops and large scale manufacturing’s growth was in double digits.

“It shows that our economy is growing by more than five percent,” he stated.

Tarin said the government had also sought assistance from noted economist Dr Ishrat Hussain in identifying factors bottlenecking the growth of the national economy. The finance adviser attributed the hike in food prices to disruptions caused by the Coronavirus pandemic.

Tarin also said that uncertainty regarding the stalled $6 billion International Monetary Fund (IMF) programme for Pakistan will be over soon, adding that a ‘good news’ was on the horizon.

He said that IMF wishes to announce the deal on its own, adding that the expected announcement of the Extended Fund Facility (EFF) resumption would also help arrest the rupee’s devaluation.

The adviser said that, compared to March, negotiations this time around have been ‘much better’ and the government even refused certain conditions put forth by the IMF, adding that IMF programmes are ‘tough’ on governments. Tarin said speculative elements had caused eight to nine rupees’ worth of devaluation to the rupee, while adding that an additional demand for dollar by Afghan citizens was also contributing to the pressure on the Pakistani currency. He thanked Saudi Arabia for giving Pakistan $3 billion in safe deposits and $1.2bn to $1.5bn worth of oil supplies on deferred payments, saying “it will be materialised in the next few days”.

On Thursday, in an interview with the state-run Associated Press of Pakistan, Saudi Ambassador Nawaf Bin Said Al-Malki said the kingdom will soon disburse cash deposits to Pakistan under the pledged financial assistance after approval of the Royal Court and signing of a memorandum of understanding (MoU) in a few days. Tarin said the government stands with the common man and is taking every possible measure to facilitate the vulnerable segments of society. He reminded the nation that the government has launched the Ehsaas Rashan programme, under which it will provide a discount of Rs1,000 a month, constituting a 30% subsidy on flour, pulses, ghee, and cooking oil per unit purchase, to 130 million people.