Claims were made in report however after evaluating file no action taken, police 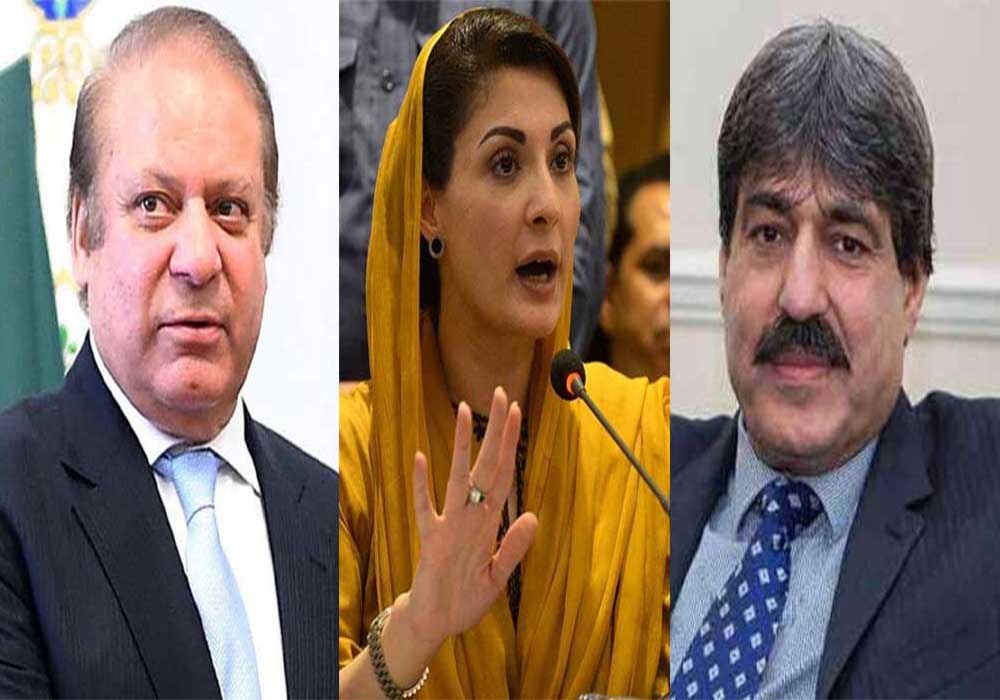 Scotland Yard has stated that no investigation has been launched into claims of a plot to assassinate Pakistan Muslim League Nawaz (PML-N) leaders Nawaz Sharif, Maryam Nawaz and Nasir Butt in London.

Scotland Yard has stated that police was investigating all concerns but no arrests had been made or examined.

Scotland Yard’s Specialist Operation Command Unit told media that many reports about a murder plot in Pakistan and Kenya were received in November.

According to police, claims were made against Nawaz Sharif and Maryam Nawaz in the report however after evaluating the file the police took no action.

On November 11 a new complaint was filed about the plot to murder and Tasneem Haider provided evidence linked to the conspiracy to murder to police on November 18 and 19.

Tasneem Haider, claiming to be the PML-spokesperson accused the party’s leadership of plotting to assassinate Imran Khan and Arshad Sharif.

However despite nearly a month since the murder conspiracy complaint the police investigation has yet to begin due to a lack of evidence.

Haider further said that Nasir Butt will be apprehended within 24 to 36 hours. Following the claims police put alarms and surveillance cameras at Nasir Butt’s home.

Haider also claimed that Nawaz Sharif and Maryam Nawaz fled the UK to avoid arrest although the Sharif family returned to London on time following a 12-day trip to Europe.

The police assigned a criminal reference number like it used to do to each complaint but only the appropriate complaint was investigated.

Nasir Butt and other PML-N politicians had filed police charges against Haider for making false claims.