No one favorite, did not oppose EVMs, CEC 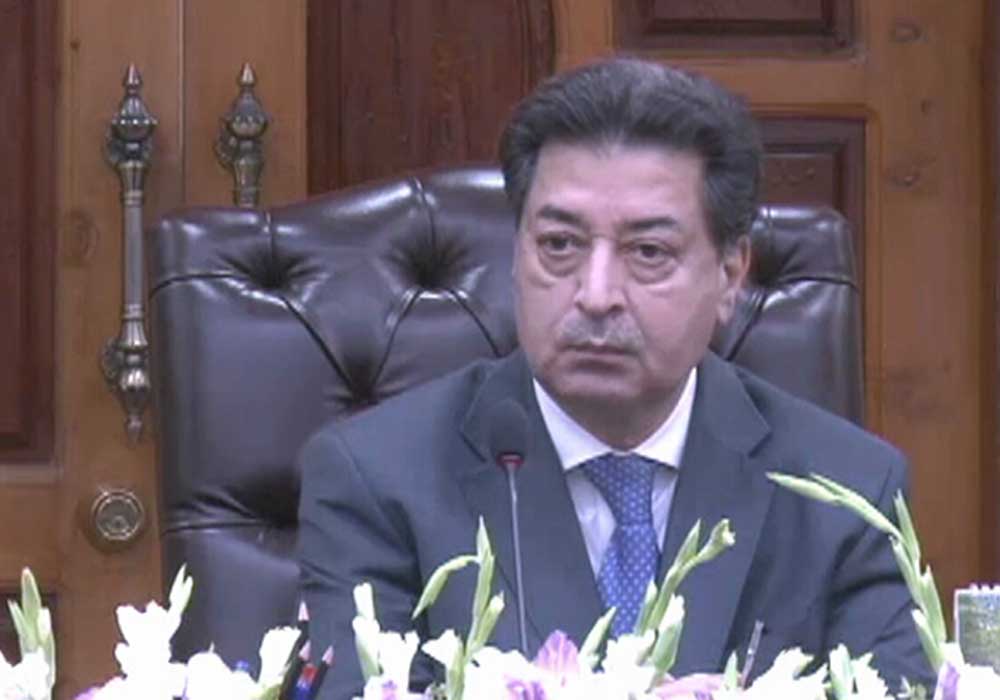 Chief Election Commissioner (CEC) Sikandar Sultan Raja has said that there was no favourite and there was a lot of criticism of the ECP regarding EVM and overseas voting. He challenged to show somewhere that the ECP had opposed EVM or overseas voting.

He said that new constituencies were being considered once again and if they were not given time it will be difficult to hold local body elections.

Addressing the ceremony in Islamabad the CEC said that the local body elections in Punjab would be held in the last week of April. Sikandar Sultan Raja said that if the Punjab government will change the local government law this time then the ECP will hold elections under Article 283 of the previous law of the Constitution.

He said that the Election Commission of Pakistan (ECP) was taking steps for delimitation for the third time, the Commission was ready to hold local body elections in Punjab and in this regard, the provincial government will be obliged to assist the ECP for the conduct of elections and also provide necessary funds.

Addressing the ceremony he said that in 2021 and 2022, 17 elections to the National Assembly and 24 to the Provincial Assembly were held and usually there has been an impression that the government wins the by-elections. Still, out of the total by-elections, 35 were won by the then-opposition and 16 by the then-government.

He said that the Election Commission published the final list of constituencies on August 5, 2022. “If we are not given time, it will be difficult to get the delimitation done again,” he said.

The CEC said that the Election Commission supports the use of technology in the election process but the technology should be such that all stakeholders agree and voters could easily use their right to vote and a secret ballot could be ensured.