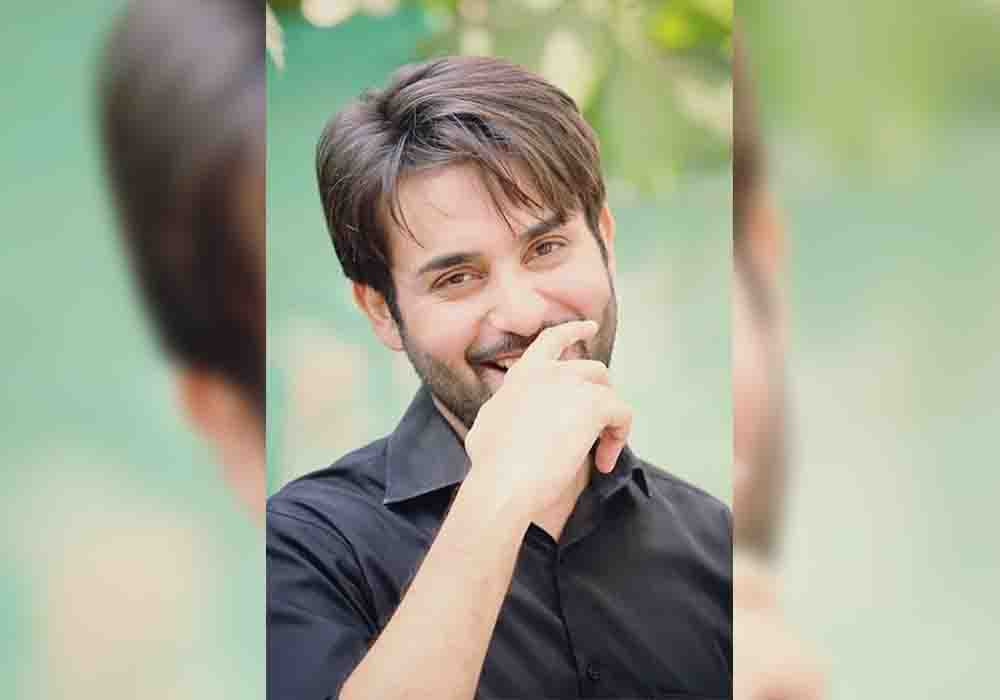 Of all the celebrities who shared their New Year resolutions with Minute Mirror, Affan Waheed’s response turned out to be the most off-beat one, for when asked about his resolution for the coming year, the actor said, “No Resolution! I want to free-fall this year.”

Affan waheed, as can be deduced from his earlier interviews as well, is someone who believes in going with the flow, and it is with the same mindset that the ‘Do Bol’ star will be stepping into 2022.

A possessor of a positive mindset, Affan Waheed, in many of his conversations, has focused on imbibing all the positivity which life has to offer, while discarding the downs that come in the way. It does not mean that life, as it is, has to be avoided, but what the actor believes in is learning from everything and taking even the bad experiences as lessons to help understand life in a better way and evolve into a mature, wise person.

Advertisement
Share
Facebook
Twitter
WhatsApp
Email
Print
Previous articleBetty White passes away at 99, few days before her 100th birthday
Next articleDramas to look forward to in 2022