No road closures for matches: LHC 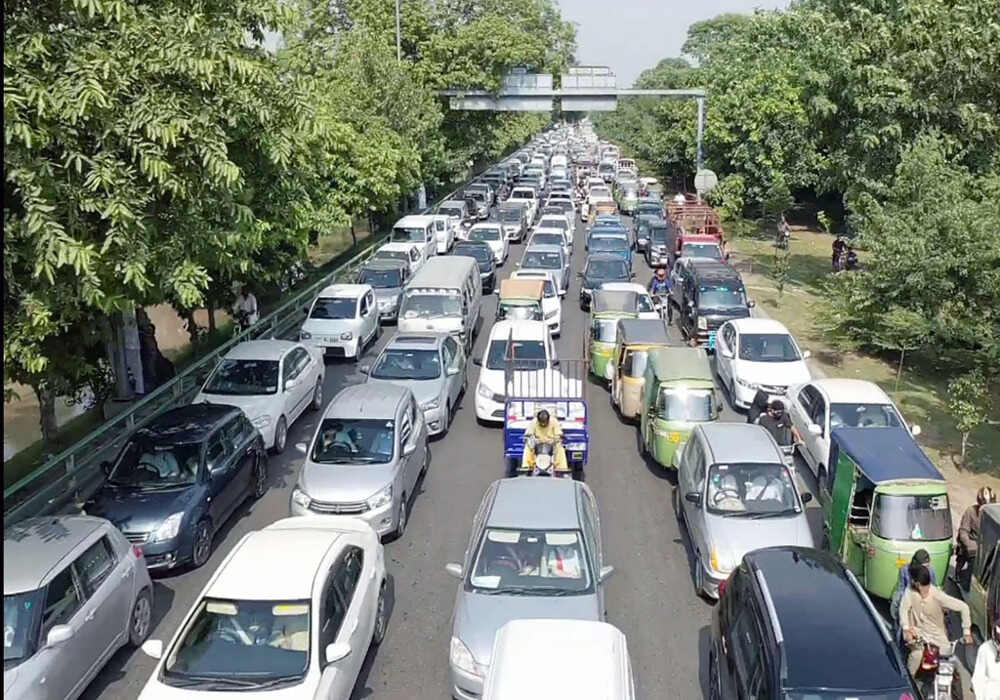 Justice Karim passed the order while hearing a petition filed by a citizen through Advocate Sheraz Zaka. “The fundamental rights of people should not be infringed on, and they cannot be subjected to torture,” the judge remarked while referring to road closures during the movement of cricket teams for matches at Qaddafi Stadium. Advocate Sheraz Zaka argued that traffic blockage curtails the right of movement, keeping in view the legal principle of reasonableness test.

Salman Naseer, the chief executive officer (CEO) of Pakistan Cricket Board (PCB), appeared before the court and said that it was the duty of the board to ensure safety and security of the players. SP Police and Chief Traffic Officer also appeared in person and gave an undertaking that traffic flow would not be hampered and court orders would be complied with.

Justice Karim remarked that the fundamental rights of people are superior in nature and cannot be sacrificed at the altar of domestic cricket tournaments or other sporting events. He observed that the hysteria created in the city of Lahore is untenable and noted that the blockage of roads results in deterioration of the environment, as emissions from long tailbacks of idling cars add to air pollution.

Punjab Environmental Protection Agency’s legal advisor, who was also present in the court, submitted a report and openly admitted before the court that road closures lead to 1.5 million vehicles getting stuck in long queues while their idling engines cause a waste of 1.125 million liters of fuel per hour and add 6 million pounds of CO2 emissions to the environment besides other pollutants. He asked the court that therefore, traffic flow should not be hindered.

Justice Karim directed Punjab home secretary to appear in person on Monday to apprise the court on what basis the standard operating procedures have been determined for the matches, resulting in adverse fallout for the citizens of Lahore. The petitioner, through his counsel Advocate Sheraz Zaka, submitted before the court that traffic mess that adds to the city’s pollution causes serious trouble for the citizens. The noise pollution from the traffic jams is another problem that arises from the road closures. He told the court that traffic blockage on the city roads has become a major reason behind environmental degradation.