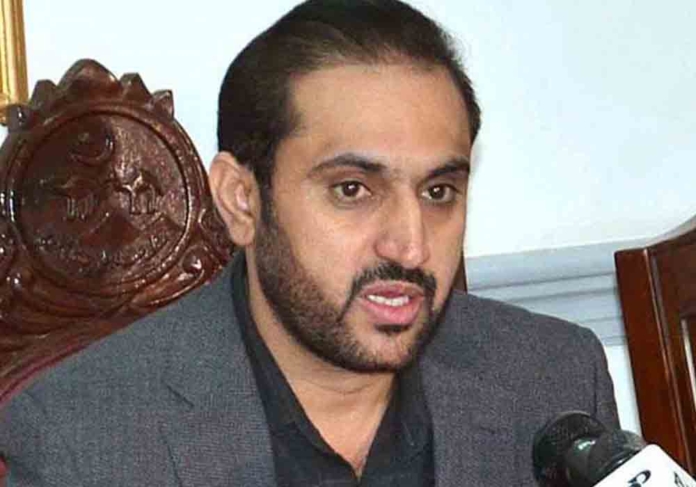 Based on the news of security threats for the last two days in districts of Quetta and Gwadar, educational institutions have remained closed, and examination of matriculation was postponed in the provincial capital.

Briefing the media on the law and order situation, the CM said that the security of the people of the province was his government’s duty. He added that people should not panic regarding the security measures in the province due to the recent mishandling of the news of security threats after which schools were shut down.

“Peace in Balochistan is our responsibility as we have directed all law enforcement agencies to remain vigilant; we will celebrate all occasions and religious rituals without any panic and fear, and schools must not be closed,” the CM said. He termed the decision of the closure of the educational institutions as wrong, saying that he had directed the chief secretary to avoid taking such abrupt decisions in the future.

The CM said that there was no threat and cautioned against creating unnecessary panic. He urged the public to go wherever they wanted to, perform their routines, and celebrate any occasion which they couldn’t due to security threats.

To a question on the relationship of the Centre and the province after the ongoing unrest in the country, the chief minister said that the Centre should know where and what to work on and how to deal with their concerns. He added that wherever they felt the need to generate employment opportunities, they would provide jobs to the youth of the province.

“Our MNAs are consulting on their matters with the federal government,” he said to a question to their reservations with the central ruling party. “We have directed the MNAs to make decisions considering the interests of the province,” he added.

He further said that the focus of their government was to work on those regions of the province which had been ignored by the previous governments. He added that many times the opposition had come out on the roads, and the media community had also reported on the deprivations of those regions. “Our government was trying to take these regions on the track of prosperity,” he said. Bizenjo said they were not releasing funds based on the region’s political leanings.

“It is our responsibility to look after the development of the entire province and not our regions only,” he maintained.