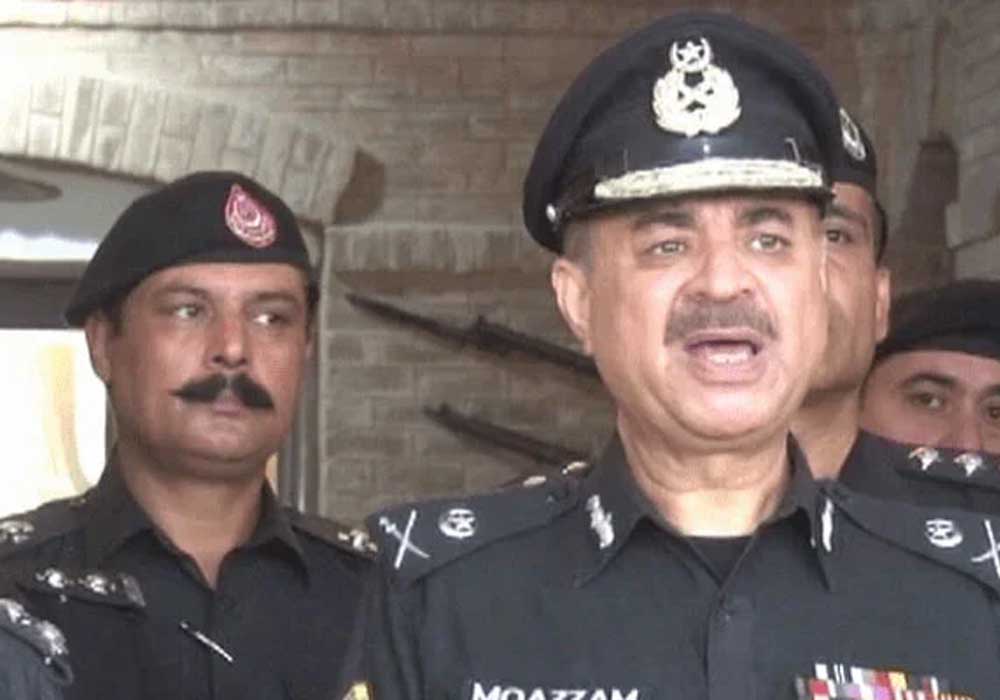 Khyber Pakhtunkhwa (KP) Police Inspector General (IG) Moazzam Jah Ansari Thursday claimed that there is no presence of the Tehreek-e-Taliban Pakistan (TTP) on any hilltop in any area of Swat.

“Security forces, police, and other law enforcement agencies are conducting search operations from time to time,” he said while addressing a press conference in Swat. “The areas where the TTP was present are now under the control of security agencies and we will go there and eat chicken karahi there.”

The IG Police added that all matters will be resolved in two or three months. “I want to tell the people of Swat, Khyber Pakhtunkhwa and Pakistan that they should visit Swat without any fear from the beginning of the next year. Meanwhile, the provincial police chief said that the two violent incidents that left Swat valley reeling under mass protests were not acts of terror, but vengeance arising from personal feuds, which led to fears of a resurging militancy. “The murder of the school van driver on October 10 was a case of honour killing,” said IG. He said in the case a man killed the husband of his sister for honour. “We have collared one of the three suspects, while the other two will soon land in the hands of police.” Similarly, another incident of firing in which apparently children were targeted in Lower Dir, was also an armed clash between two rival groups, he added.