Non-political rich and famous not spared in Pandora Papers 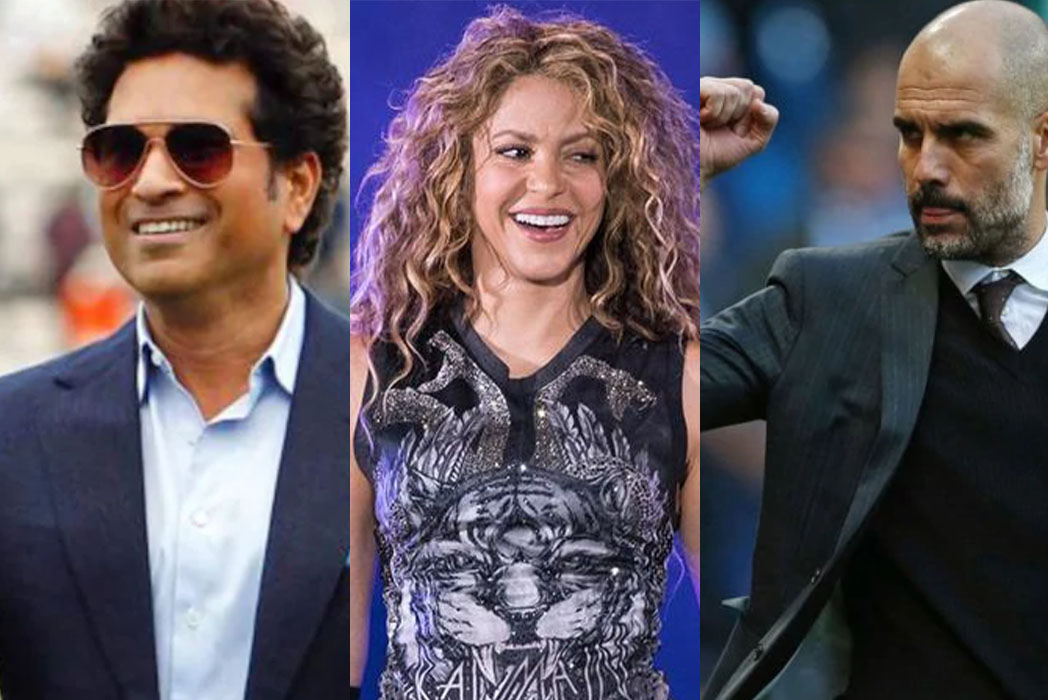 The International Consortium of Investigative Journalists (ICIJ) revealed that Tendulkar’s name appeared in private documents that shed light on the sportsman’s offshore assets. Tendulkar’s lawyer told ICIJ that his assets were all legal and declared to relevant authorities. The cricketer’s name appeared as part of over 11.9 million documents that contain a burgeoning 2.94 terabytes of private financial information. The information has been sourced from service providers who assisted leaders and public officials in the establishment and management of offshore companies and trusts in tax havens worldwide.

Guardiola’s situation differed slightly according to several news outlets including El Pais. The coach stocked money in an offshore account in Andorra, with the amount believed to be around 500,000 euros. Up until 2021, Guardiola did not declare the money, which media reports claimed he earned while playing for Saudi Arabia football club Al-Ahli between 2003 and 2005. The Spanish citizen had taken advantage of the tax amnesty given by former Spain prime minister Mariano Rajoy and regularized his money by paying a 10 percent levy on the money.

Sportsmen were not the only civilians included in the list as several notable celebrities like singer Shakira and model Claudia Schiffer were also named in connection with offshore assets of the rich and famous. Shakira’s lawyer told ICIJ that her assets were declared properly and did not give the Columbian singer any tax benefits. Schiffer’s representatives meanwhile said that she had duly paid her taxes in the United Kingdom where she resided.

Spanish singer Julio Iglesias was also named in the Pandora Papers in connection with his real estate operations in South Florida. The Miami Herald, which was a contributor to the ICIJ’s larger investigation, noted that Iglesias and his family, owned properties worth close to $120 million, some of which were in the luxurious Indian Creek Island. The news outlet said that Iglesias used offshore service provider Trident Trust to create companies in British Virgin Islands (BVI) that would mask his ownership of the Floridian properties.

Trident Trust was a name that cropped up majorly as one of two financial firms that boasted a roster of high-profile clients named in the Pandora Papers. The ICIJ noted that after Pandora’s predecessor Panama Papers were released in 2016, several offshore companies rejigged their data to change their service providers. Miami Herald and ICIJ discovered that almost 759 BVI companies considered moving to Trident Trust from the Mossack Foncesca law firm, which was the leader in serving offshore clients in the Panama leaks.