Noorâ€™s family framing me out of greed: Zahir

Prime accused submits evidence in his defence; says remained under treatment in US for drug use 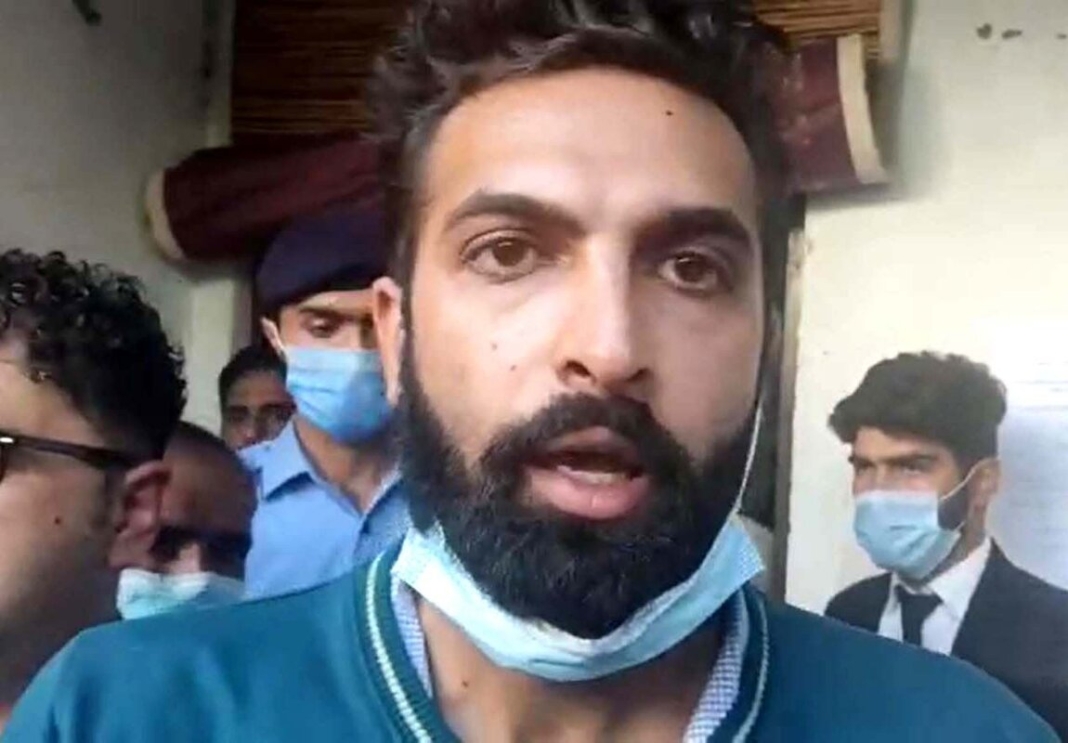 Zahir Jaffer, the prime accused in the Noor Mukadam murder case, on Monday rejected accusations against him and said the family of the deceased was trying to frame him to get money out of his “rich family”.

In a written statement submitted to the court, Zahir claimed that he did not murder Noor, as he levelled a series of allegations against Noor and her father Shaukat Mukadam.

Zahir also affixed medical reports, news clips, and a USB with his statement. He said he and Noor were in a “consensual relationship” and its proof was given in the USB.

The prime accused added that he had remained under treatment in the US and Pakistan owing to his drugs use, adding that a medical report was attached with his statement to support the claim.

“The petitioner, Shaukat Mukadam, wants to get money from us and for that reason, he along with police officials, built a case against me and my family,” the statement claimed.

Zahir Jaffer further said Shaukat Mukadam along with his relatives reached the crime scene before the police team, but his relatives were still not made part of the probe. He claimed that Noor’s mobile phone was switched by the police to allegedly “cover up the phone calls she made to her friends about a drug party”.

“Had the police included the people who attended [the party] in the probe then there would have been no case against me,” Zahir further claimed. He also accused social media activists and women rights activists of running a campaign against him for their “vested interest” and “money”.

“My case is still in court but they want me hanged,” he added.

Zahir further said Noor’s call records submitted in the court did not include data after 10:46am on July 20. This data was not included to save the people who attended the party, he claimed.

The accused said he got out of senses after consuming a large quantity of drugs during the party. “After hours, when I regained senses, I was in a tied up condition … and I came to know that Noor has been murdered by someone among the participants of the drug party.” The case was then adjourned until tomorrow (February 16).