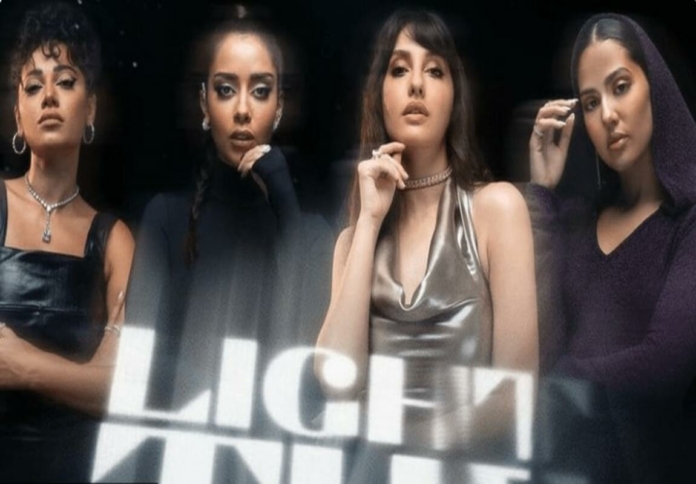 Nora Fatehi after appearing in FIFA World Cup 2022 official song is all set to perform at the event by becoming the first Southeast Asian actor to do so.

Fatehi will perform live at the FIFA World Cup closing ceremony in addition to the anthem’s music video. She will also surprise her followers with a Hindi song.

Her selection as India’s first representative in the World Cup has already sparked jubilation among supporters. Dubai will host her eagerly anticipated show.

The official track was released on Friday, and the beginning vocals were provided by Fatehi, Balqees, Riad, and Benchlikha. The song’s lyrics exhort the listeners to ignite the sky on fire and shout together with them.

The opening ceremony for this year’s World Cup, which will be held in Qatar, will take place on November 20 at the Al Bayt Stadium.