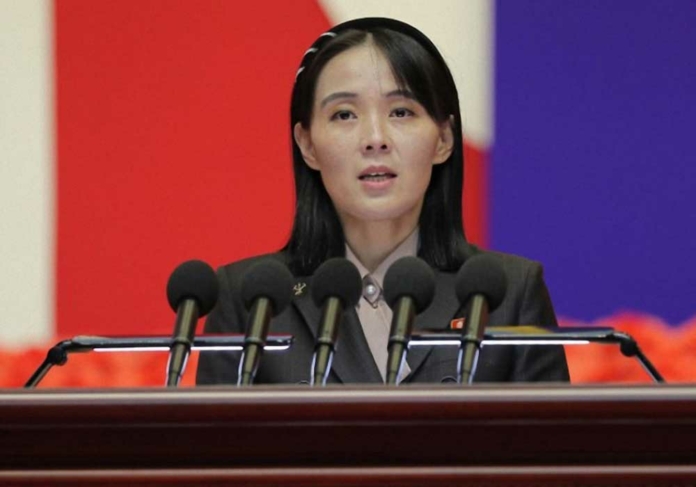 North Korea has alleged the United States for causing the security issue in the region.

Vice department director of the Central Committee of the Workers’ Party of Korea Kim Yo Jong criticized the United States for asking the UN Security Council to set a limit on North Korea’s illegal weapons.

Kim yo Jong stated that the UNSC disapproving of the DPRK’s exercise of its inalienable right to self-defence in response to the US and South Korea’s extremely risky military exercises and their avaricious arms buildup directed at the DPRK is a double standard.

“Great irony is that as soon as the UNSC opening meeting was over, the US vented its anger on failure in realizing its sinister intention while making public a disgusting joint statement together with such rabbles as Britain, France, Australia, Japan, and South Korea, not concealing its bad mood,” Kim added.

The US on Monday demanded the UN Security Council to take severe action against North Korea as a reaction to Pyongyang’s most recent intercontinental ballistic missile launch which violated UN resolutions.

Kim disagreed with the US and its allies’ responses and claimed that Washington is pushing the Korean Peninsula problem to a new stage.