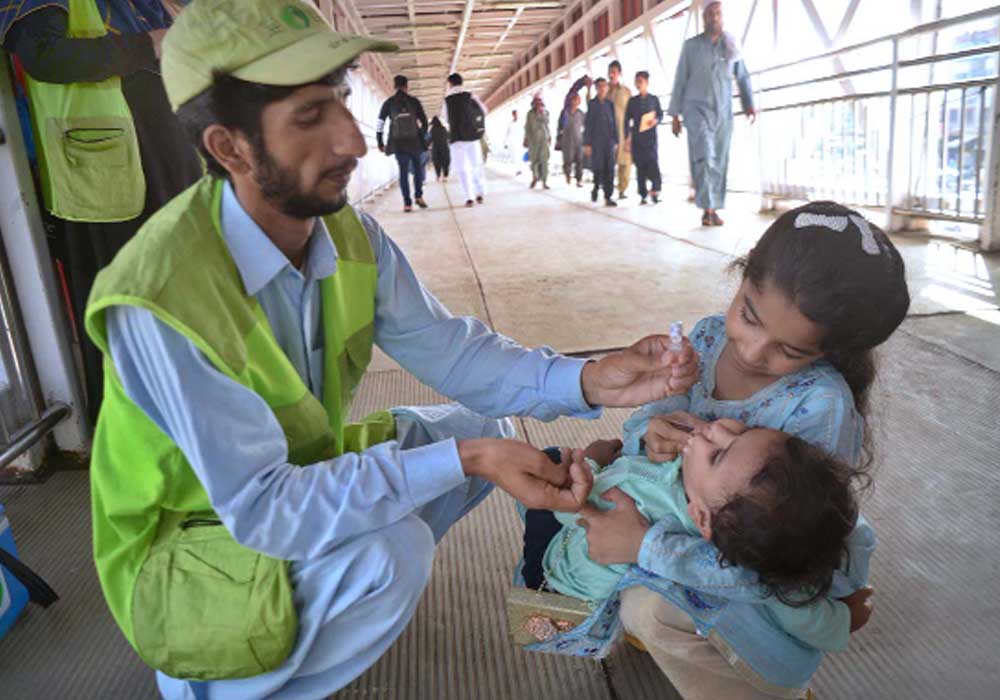 The 12th case of wild polio virus was reported in North Waziristan on Thursday, after a 21-month old boy was confirmed to have contracted the disease.

All the 12 polio cases have been reported from North Waziristan this year.

According to a spokesperson for the Ministry of National Health Services, the child, hailing from Mir Ali district, had an onset of paralysis on June 18.

He said that the southern districts of Khyber Pakhtunkhwa, namely North and South Waziristan, DI Khan, Bannu, Tank and Lakki Marwat are at the highest risk of wild poliovirus transmission.

Bannu also reported two positive environmental samples between April and May this year, confirming that ongoing wild poliovirus transmission is not limited to North Waziristan.

Federal Health Minister Abdul Qadir Patel said that the Pakistan Polio Programme had repeated immunization campaigns in southern KP since the first child was reported with polio-induced paralysis and continues to strive to ensure that the virus does not spread.

“Even though these cases are happening in the same part of the country, parents and caregivers around Pakistan must remain extremely vigilant and give their children repeated doses of the polio vaccine,” said Federal Health Secretary Dr Fakhre Alam Irfan.