November will be crucial month for Pakistan’s politics: Khawaja Asif 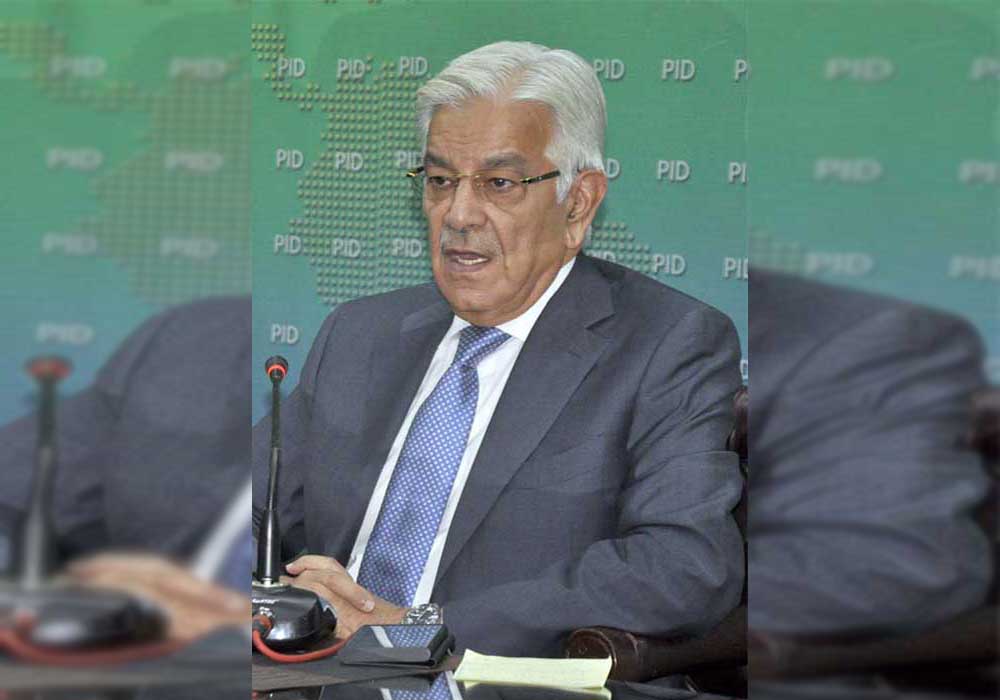 Defense Minister Khawaja Asif said that the country’s politics have reached a tipping point, and November will be a pivotal month politically.

On Sunday, while speaking at a news conference in Sialkot, the defence minister added, “the actual face of Imran Khan has been exposed to people, but some others have still misunderstood, this confusion would be addressed in the coming days.”

Khawaja Asif explained the selection procedure for the Army Chief, stating that the military submits a list of top Generals for the prime minister to choose from. Asif questioned, “Who is Imran Khan to provide his advice? He has been disqualified and isn’t even a member of the National Assembly, he continued.

“One can estimate how many people will be with him when they reach Rawalpindi,” Khawaja Asif added. “Imran Khan had begun his march with 10,000 people, but the numbers decreased to 3,500 when the march reached Muridke.

According to early media reports, conversations were taking place in Lahore. Rana Sanaullah has reportedly arrived in Lahore for discussions, however, Khawaja Asif denied any reports of negotiations between both parties.

He further said, They won’t be able to find somebody to distribute their party tickets, as many of their members are in touch with us.

He stated, this assembly’s tenure will end on August 3; you may determine the election date by counting the days.