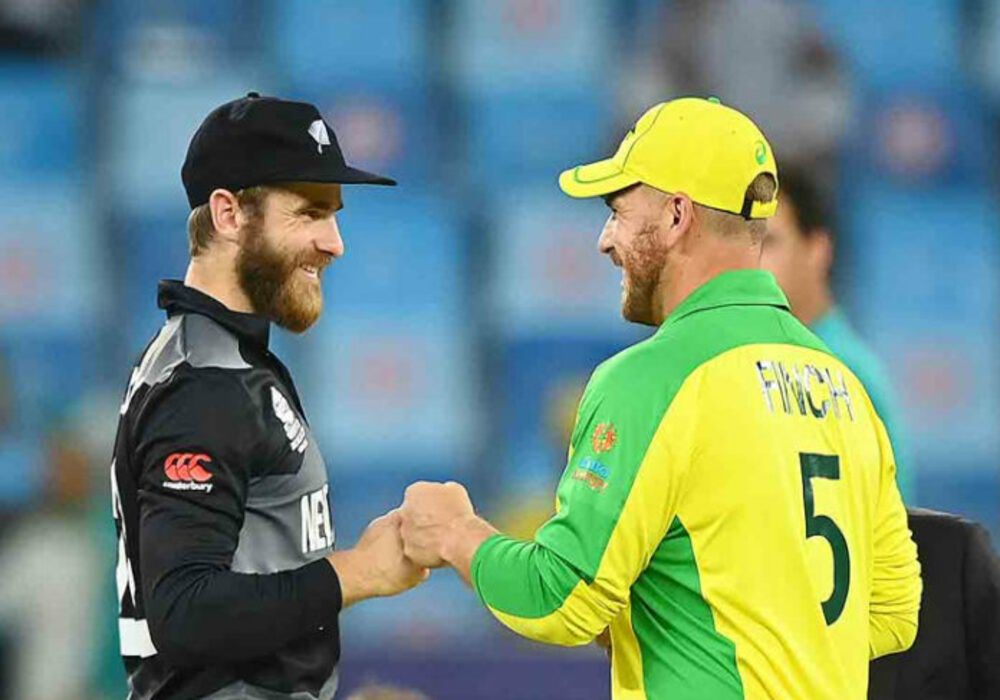 New Zealand smashed the hosts and defending champions Australia by 89 runs in Sydney to kick off the Twenty20 World Cup Super-12 in style.

On Saturday, Devon Conway carried his bat with a magnificent 92* to help New Zealand thrash 200-3 and give Australia’s title defence a disastrous start. Australia was all out for 111 in reply.

Conway’s knock, which included seven fours and two sixes off just 58 balls, helped him join a club of World Cup players who have scored 90 runs or more. Tim Southee and Mitchell Santner each claimed three wickets.

David Warner was out for three in the second over as Southee’s delivery dragged against his stumps, giving Australia’s innings a terrible start.

Finch (13) smashed a huge six from Trent Boult, but he didn’t survive long and continued his poor streak by hitting Santner straight to Williamson at the cover.

A similar situation befell Mitchell Marsh, who momentarily scored 16 runs before being caught by Neesham while attempting another slog, leaving Australia at 34-2 in the fifth over.

Stoinis has dismantled for seven runs thanks to a spectacular catch by Phillips, who leapt full length to his left as the player sprinted from deep cover.