Popular screenwriter Saji Gul reveals next project, the script of which is being written for HUM TV 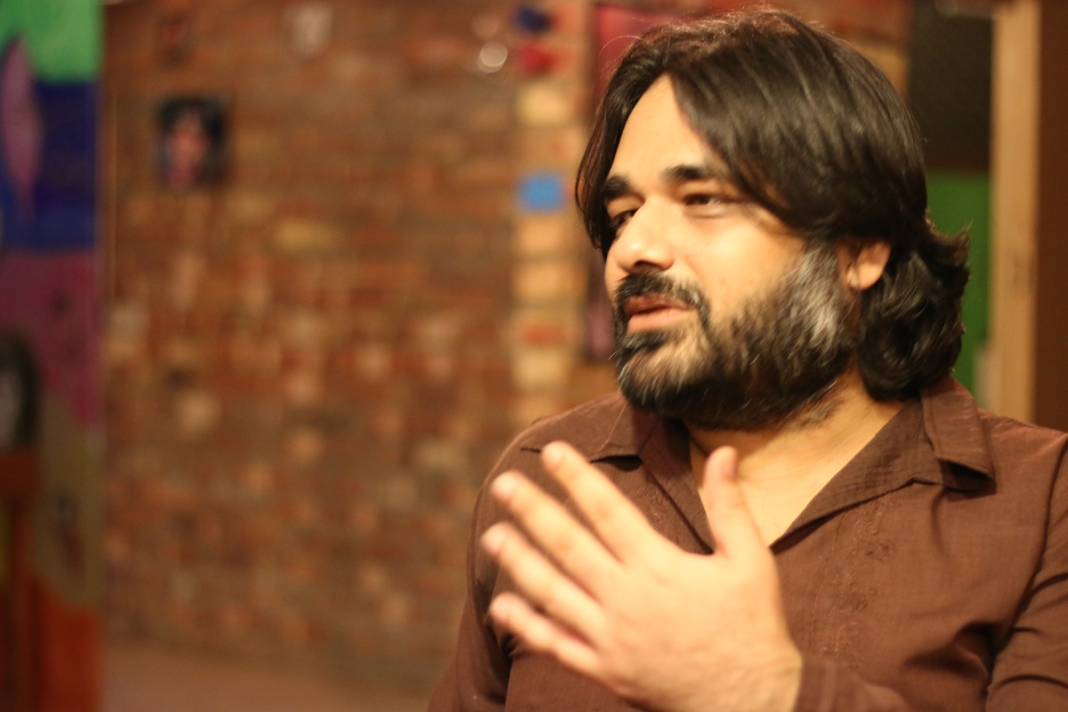 Saji Gulâ€™s name is counted among the best screenwriters of modern times. Be it GEO, ARY, HUM or PTV, Gul has written for almost all respectable channels, with his stories revolving around child psychology, spiritualism, physical abnormalities, paranormal happenings, and sexism. One of his most popular serials has been â€œO Rangrezaâ€ starring Sajal Aly and Bilal Abbas Khan, which dealt with the themes of in-house misogyny and showbiz fameâ€™s transience. Apart from this, Saji Gul is also known for having written â€œIltejaâ€ based on downâ€™s syndrome, â€œSannataâ€ based on mysterious happenings stretching themselves across generations, â€œPyari Bittoâ€ based on Alzheimerâ€™s and the currently running â€œDourâ€ that tackles house-hold issues in a non-clichÃ©d manner

Saji Gulâ€™s logical narratives founded on cause-and-effect theories have earned him a lot of respect, thereby rendering him a writer whose name doesnâ€™t remain hidden for long from the television screens. This week, Saji Gul announced another serial. The writer disclosed the news on his Facebook account with a status that went like:

The hashtags mentioned MD, thus revealing that the serial is going to be for HUM TV and will be produced under the banner of Momina Duraid Productions. Earlier, it was â€œO Rangrezaâ€ written by Saji Gul for the channel, which topped the charts during the days it was on air. The writer hasnâ€™t announced the title of the next serial yet, but the fact that it is being written for HUM TV is enough to promise a high-budgeted production carrying an ensemble cast.

Currently, Gulâ€™s â€œDourâ€ is running on GEO TV and has managed to garner a lot of ratings. Despite being a commercial serial, the likes of which Gul hesitates from penning, the writer has managed to keep his creativity intact in the serialâ€™s script by including characters whose psyches need to be understood for a better understanding of their actions. The depth, a quality of Saji Gulâ€™s scripts, is there.

The viewers are looking forward to the writerâ€™s upcoming serial. Following the success of â€œO Rangrezaâ€, Gulâ€™s next project will hopefully be nothing less than a time-less, spell-binding story.