OGDCL announces discovery of oil and gas reserves in Sanghar 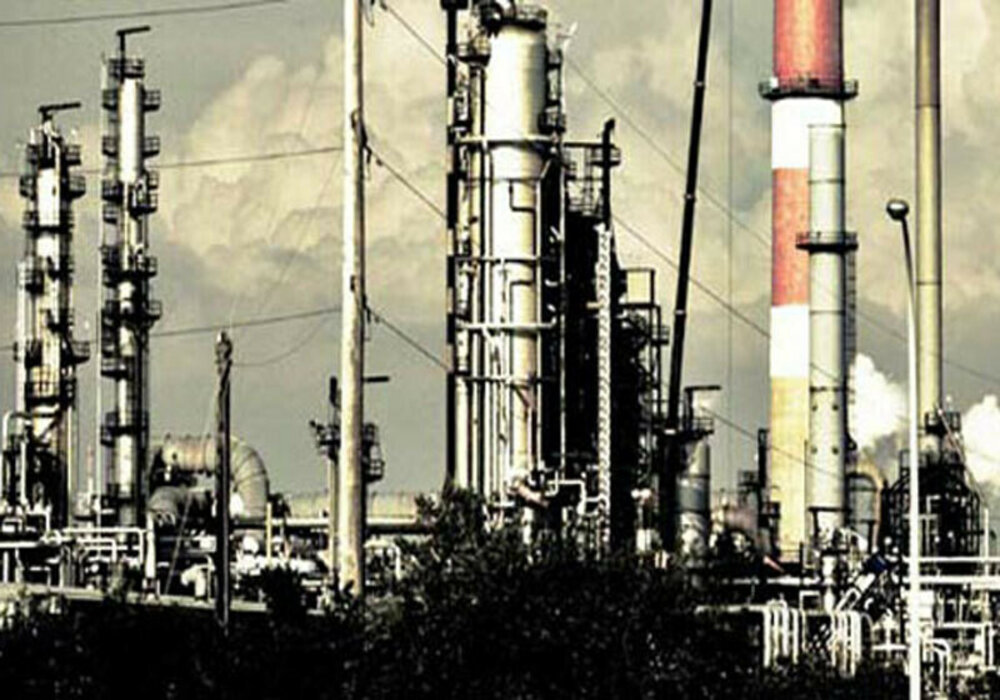 Oil and Gas Development Company Limited (OGDCL) has announced the discovery of new oil and gas reserves in the Sanghar area of Sindh.

In a notice sent to the Pakistan Stock Exchange (PSX) OGDCL said that the company had started drilling operations for the drilling of a well on June 26 for which 3,400 meters were excavated.

According to the results of the drill stem test, the well will be able to get 2,000 barrels of oil and 1.30 million cubic feet of gas per day. It was further informed that OGDCL as an operator had 100 percent stake in the well.

The company also said that the discovery of oil and gas will have a positive impact and will help reduce the gap between the demand and supply of oil and gas and it will also increase the hydrocarbons of OGDCL.

Earlier this year OGDCL discovered oil and gas reserves in Tando Allahyar district of Sindh. OGDCL is a public limited company which has been exploring and producing oil and gas in the country for the last five decades.