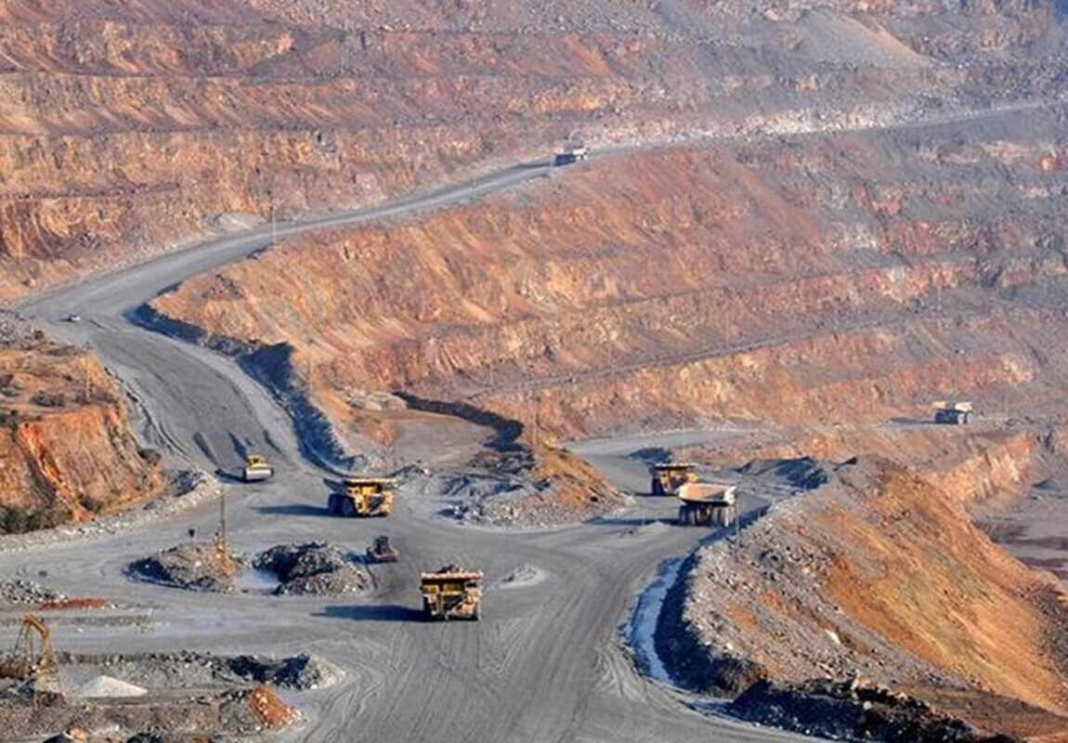 OGDCL informed the Pakistan Stock Exchange (PSX) of the development in a notification on Friday. According to the definitive agreements, Pakistan Minerals (Private) Limited SOE SPV has been engaged in the project.

The corporation has claimed that the SOE SPV eventually acquired a 25 percent share in the project from an existing project investor as part of the transaction and execution plan outlined in the definitive agreements (first-stage acquisition).

Reko Diq, one of the biggest undeveloped copper-gold prospects in the world, is held by five federal state-owned firms of which three federal state-owned enterprises have been controlling 25 percent of the project while Barrick Gold has owned 50 percent and Balochistan has owned 15 percent of fully funded basis and another 10 percent by Balochistan on free carried basis.

Barrick President and Chief Executive Mark Bristow said on Friday that the conclusion of the legal procedures was a crucial step in advancing the development of Reko Diq.

The project has been anticipated to employ 7,500 people at its busiest points during construction and once it will be up and running it will provide about 4,000 long-term jobs.

According to its statement, Barrick gives hiring locals and citizens from the host country priority much like the rest of the company.