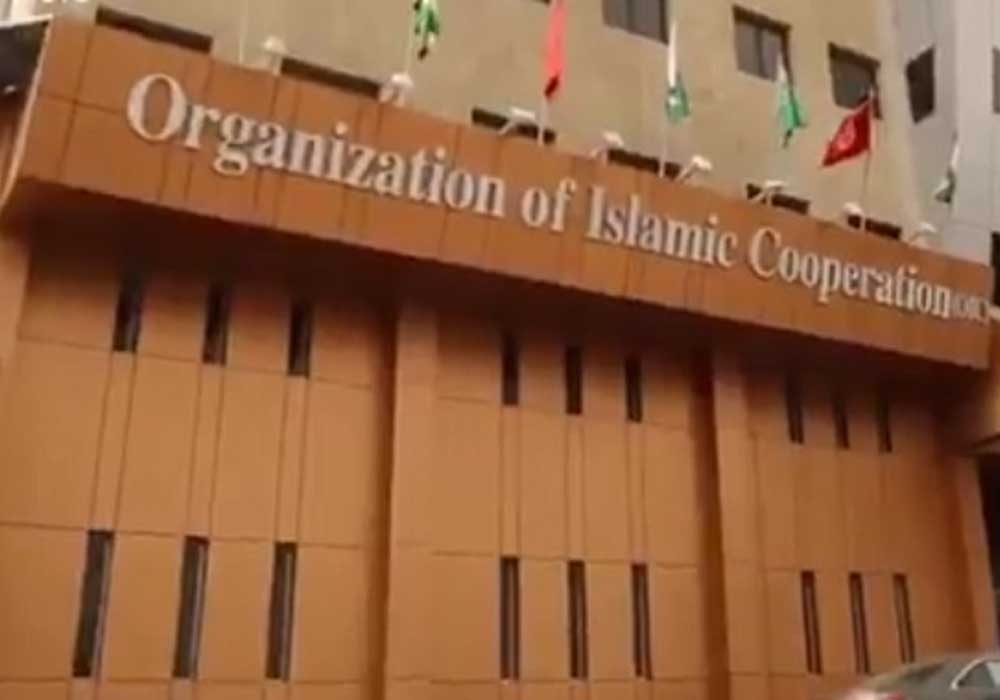 The Organization of Islamic Cooperation (OIC) has condemned the Taliban’s decision to ban women’s higher education.

OIC termed the latest development as a disturbing decision and demanded the withdrawal of the decision.

In a statement, the OIC described the decision taken by the Taliban administration as disappointing, saying that the Secretary-General and his special envoy on Afghan affairs had repeatedly warned the Taliban government of such actions.

The statement published by OIC stated that Secretary-General Hossein Ibrahim Taha believes that obstructing women’s access to education in Afghanistan will not stop and will seriously damage the reputation of the Taliban government.

“In my view, this decision is an attempt to prevent Afghan women from accessing their fundamental rights such as education, employment, and social justice,” the statement said.

The statement said that the OIC stood by its engagement strategy with the Afghan Taliban administration, but it strongly denounced this choice.

According to the statement the OIC called on the Taliban to immediately reverse this decision to forbid women from attending school to rebuild confidence via their decisions in light of their pledges.