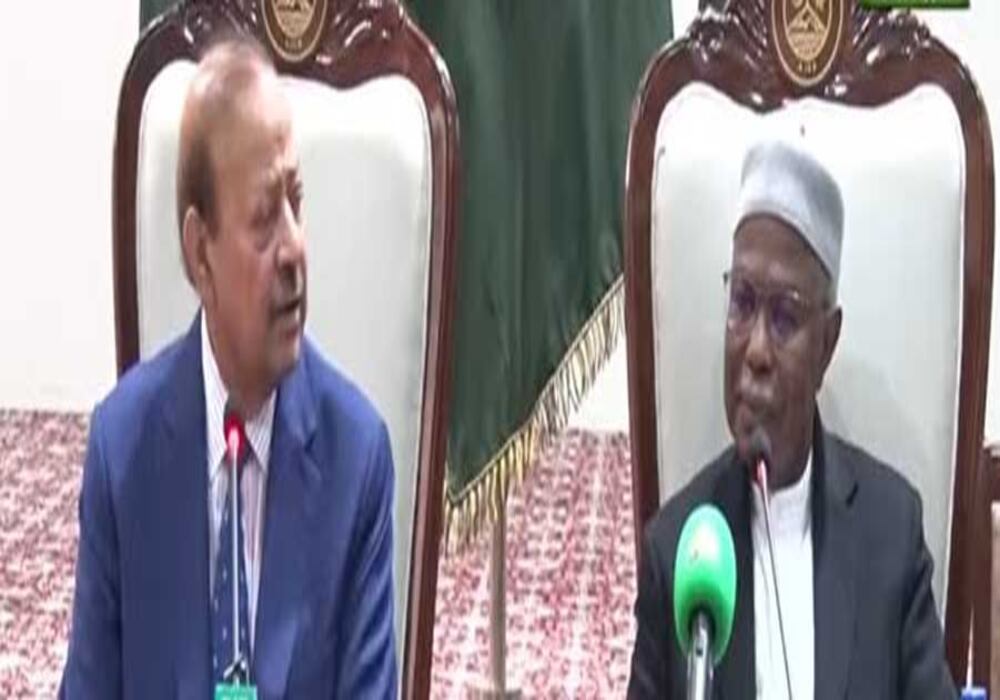 Secretary General of the Organization of Islamic Cooperation (OIC) Hissein Brahim Taha affirmed support for Kashmiris’ right to self-determination in conformity with UNSC resolutions and solidarity with them.

“I was thinking about Kashmir when I was chosen to be the Secretary General of the OIC, and my colleagues informed me that despite numerous resolutions, there is no solution for Kashmir.”

The Secretary-General further said that I came here to show my support, sympathies, and commitment to finding a peaceful resolution to the situation between Pakistan and India.

“As the voice of the Islamic world, it is our responsibility to visit this area and inform the international community about ground realities.”

He said we’re here to evaluate the matter from a personal standpoint. “We also visited the victims of the Indian army’s brutality. We’ll work to solve their problem.”