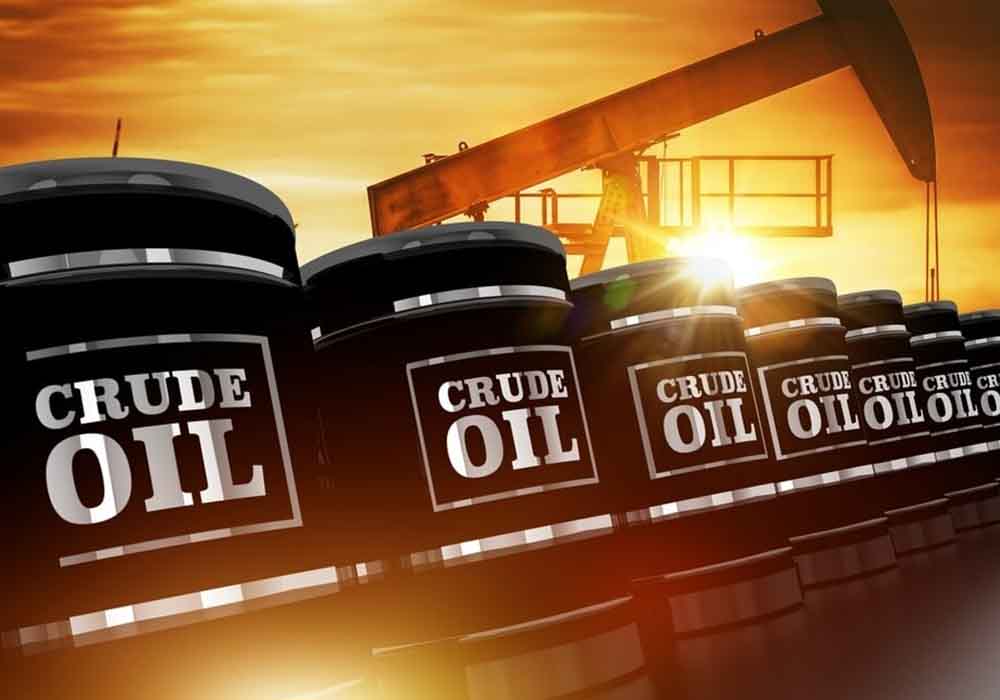 Oil prices ended 3% higher on Friday at fresh seven-year highs as escalating fears of an invasion of Ukraine by Russia, a top energy producer, added to concerns over tight global crude supplies.

Russia has massed enough troops near Ukraine to launch a major invasion, Washington said, as it urged all U.S. citizens to leave the country within 48 hours.

Britain also advised its nationals to leave Ukraine as Prime Minister Boris Johnson impressed the need for NATO allies to make it absolutely clear that there will be a heavy package of economic sanctions ready to go, should Russia invade Ukraine. Brent crude futures settled $3.03, or 3.3%, higher at $94.44 a barrel, while U.S. West Texas Intermediate crude rose $3.22, or 3.6%, to $93.10 a barrel. Both benchmarks touched their highest since late 2014, surpassing the highs hit on Monday, and posted their eighth consecutive week of gains on growing concerns about global supplies as demand recovers from the coronavirus pandemic. Trading volumes spiked in the last hour of trading, with volumes for global benchmark Brent climbing to their highest in more than two months.

“The market doesn’t want to be short going into the weekend … if an invasion appears to be imminent and you know that there will be retaliatory sanction that will result in a disruption in natural gas and oil supplies,” Andrew Lipow, president of Lipow Oil Associates in Houston.

The energy watchdog’s report follows the Organization of the Petroleum Exporting Countries’ warning earlier this week that world oil demand might rise even more steeply this year on a strong post-pandemic economic recovery. The IEA added that Saudi Arabia and the United Arab Emirates could help to calm volatile oil markets if they pumped more crude, adding that the OPEC+ alliance produced 900,000 bpd below target in January.