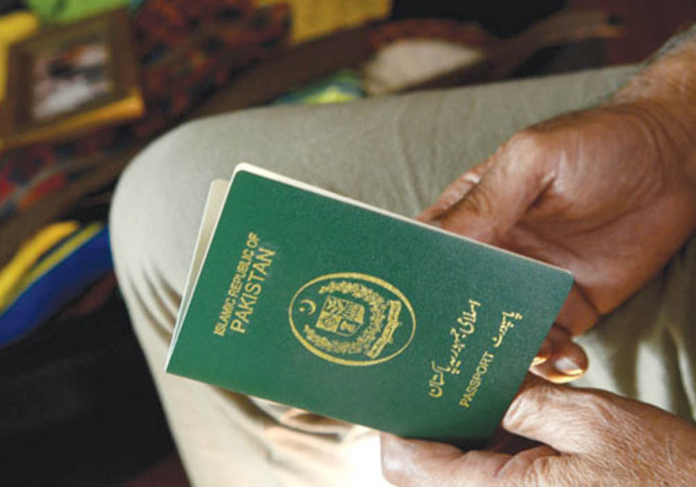 After the launching of the App, people will be able to easily deposit their passport fees without any bank lineup.

According to the Interior Ministry, the App is a step towards the vision of Prime Minister Shehbaz Sharif as facilitation of citizens and a cashless economy being the key target.

Directorate General Immigration and Passports has stated in a tweet that the Passport Fee Asaan App/ Web portal has been launched as a step towards digitalization of passport fee collection for the facilitation of people of Pakistan by the Directorate General Immigration and Passports, Ministry of Interior and Government of Pakistan.

The App will help users to calculate passport fees and their payment easily through their mobile. The service has been made available throughout Pakistan, according to the tweet of the Directorate General Immigration and Passports.

The App is available for Android on Google Play Store and on App Store for IOS users. It has also been designed as web-based for more convenience in the country.

Millions of citizens will now be able to pay fees instead of queuing up at banks for fees deposit. Now they will just need to pay online and visit the nearest passport office.