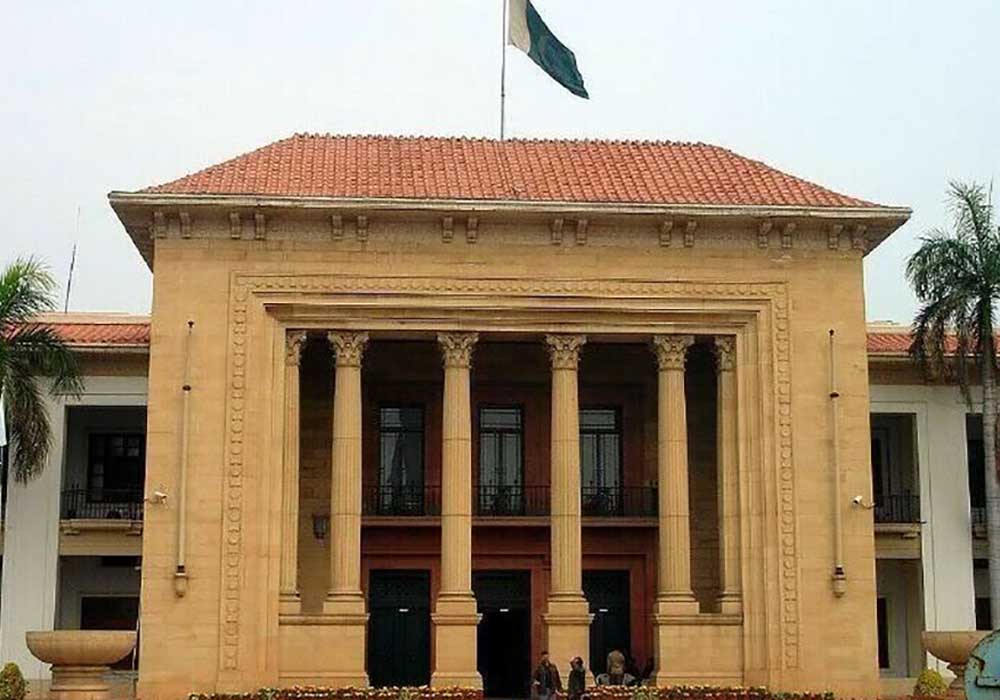 The MPAs of PTI and PML-Q criticized the CM, accusing him of being involved in pre-poll rigging in violation of the Supreme Court’s directions. The opposition’s lawmakers openly expressed their anger during the session chaired by Speaker Parvez Elahi. It was the parallel session of Punjab Assembly that was convened by Speaker Elahi on the requisition of the opposition while the government termed it illegal as the treasury held its own session at Aiwan-e-Iqbal.

When the apex court gave a judgment that the reelection of CM Punjab will be held on 22nd July, the treasury prorogued its session at Aiwan-e-Iqbal but the opposition continued its sitting. On Tuesday, the opposition lawmakers passed a resolution condemning CM Hamza Shehbaz for issuing development funds to allegedly rig the by-polls being held on 20 seats in Punjab. The resolution condemned the alleged misuse of powers by Chief Minister Hamza ahead of Punjab by-elections. It stated that he was not performing his duties as per the recent Supreme Court’s order and has announced development schemes and transferred officers ahead of Punjab by-elections.

Former PTI minister Fayyaz ul Hassan Chohan said that Hamza is committing illegal acts in violation of SC’s orders. “You cannot carry out transfers and postings once the schedule of election has been announced but Hamza has transferred six secretaries on 7th June,” he said. He further added that the chief minister cannot take any decision without getting approval from the cabinet but Hamza announced subsidy on electricity even without taking his cabinet on board. “It is clear pre-poll rigging,” he said. Chohan also claimed that twenty thousand ballot papers have been given to the candidates of PML-N to rig the elections on the polling day.

MPA Samiullah Chaudhry, meanwhile, said that the subsidy on 100 units of electricity is a “drama” as the WAPDA is in the control of the federal government and a chief minister cannot announce free electricity. He also suggested protesting outside the Supreme Court, saying the Punjab government is continuously violating its orders and therefore the apex court must take strict action.

Former Minister for Law and Parliamentary Affairs Raja Basharat said that it is the responsibility of the government to run the affairs of the House but here the treasury has boycotted the proceedings. “The government boycotted the meeting of the business advisory committee and our lawyers will move a petition in the Supreme Court against this attitude of government,” Basharat said. Similar views were expressed by Speaker Elahi. He directed the lawmakers of PTI to keep approaching the ECP against the “rigging of the government”.

“You should also approach the apex court in this regard,” Elahi said. Speaking on the occasion, PTI’s MPA Musarrat Jamshed Cheema said that rigging is also visible in the voters’ list. “There is an increase of 61% in the voters list of PP-167 and 32% increase was seen in the constituency of Sheikhupura,” she added. The House condemned the boycotting of business advisory committee’s meeting by the government, said the resolution moved by Raja Basharat. “The apex court agreed that Hamza will continue as the CM till 22nd July but he is continuously violating the law,” the resolution said. Later, Elahi further adjourned the session till 13th July.