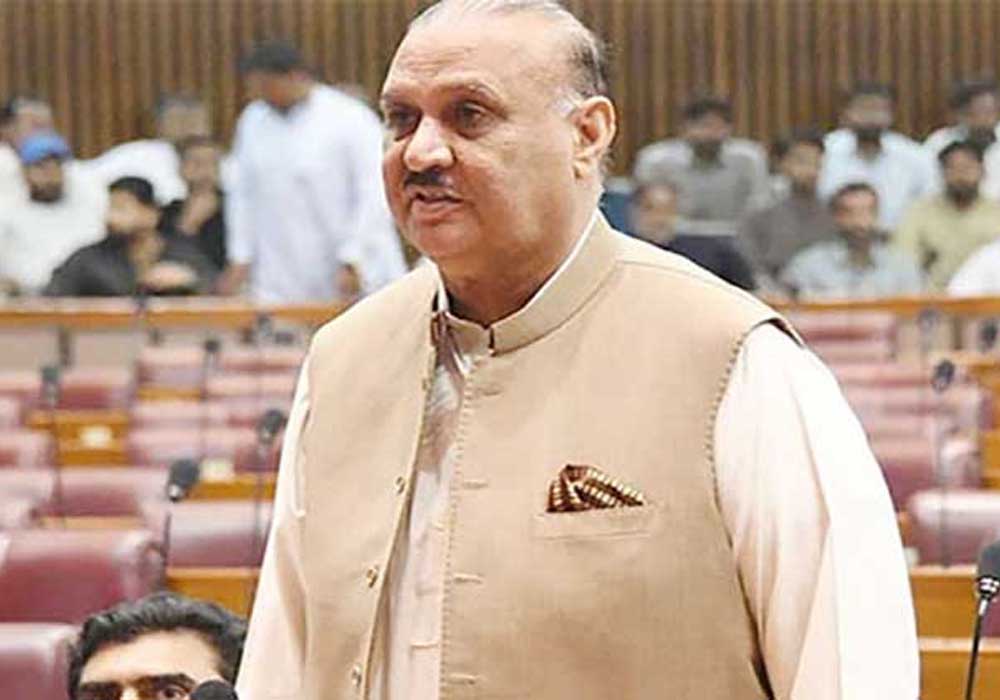 Opposition Leader in National Assembly Raja Riaz Thursday welcomed the signing of the prime minister’s summary for the appointment of COAS and CJCSC by President Dr Arif Alvi.

The opposition leader hoped that the new military leadership would continue work for the national interest. The Lower House on Thursday passed three different bills pertaining to the amendments in Legal Practitioners and Bar Councils Act, 1973, The Access to the Media (Deaf) Persons Bill, 2022] and The International Institute of Technology, Culture and Health Sciences Bill, 2022.

MNA Mohsin Dawar submitted that former Federally Administered Tribal Areas (FATA) had no representation in the Khyber Pakhtunkhwa bar council. Through this bill, the legal fraternity will have representation in the bar council. MNA Wajiha Qamar presenting the bill to ensure access to media to persons in all matters of public importance through Pakistan Sign Language [The Access to the Media (Deaf) Persons Bill, 2022], as passed by the Senate, be taken into consideration, requested the speaker to pass the bill as it was passed by the senate of Pakistan also.

Also, a high-power delegation constituted by Prime Minister Shehbaz Sharif would soon visit Russia to negotiate any possibility of long-term cooperation to acquire gas and oil, Parliamentary Secretary for Petroleum Division Hamid Hameed said Thursday. Responding to question of legislators during Question Hour, he said right now Russia has not offered to supply gas to Pakistan. He, however, said the government of Pakistan had written a letter to Russian authorities on last month, conveying interest in to procuring two to three cargoes of liquefied natural gas (LNG) for the month of December 2022 and January next year at discounted price and deferred payment facility. He said the Russian side had expressed its inability to provide the same for these months.