Opposition dreaming of power but do not have numbers, CM Punjab 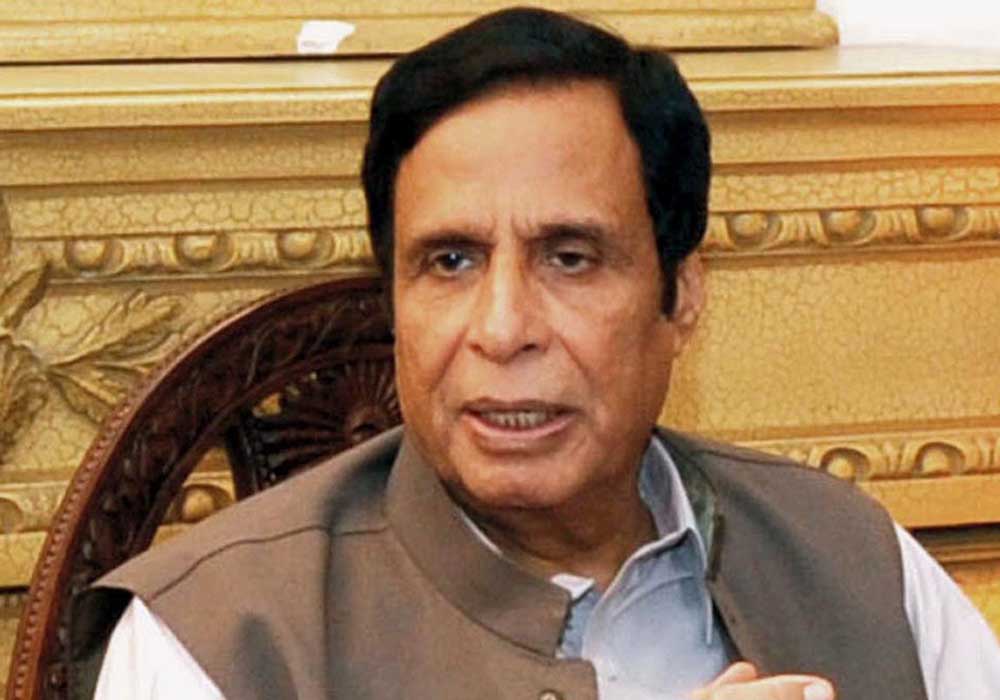 Punjab Chief Minister Chaudhry Pervaiz Elahi has said that the opposition that was dreaming of power in Punjab does not have the numbers.

CM Punjab Pervaiz Elahi said in his statement on Twitter that the hollow slogan of giving respect to vote was their death.

In another tweet, Pervaiz Elahi said that Imran Khan was their leader and they will stand with him. He stated that the PDM government has buried the country’s economy and those who had raised the slogan of saving the country had brought Pakistan to the brink of destruction.

Earlier he had stated in a statement yesterday that he will dissolve the assembly whenever Imran will want to.

On the other side, Pakistan Muslim League-Nawaz (PML-N) has started getting lawmakers to sign a no-confidence motion against Punjab Chief Minister Chaudhry Pervaiz Elahi.

According to reports members of the Lahore and Gujranwala divisions were summoned in the first phase, and signed the motion.

PML-N spokesman Attaullah Tarar has said that in Tuesday’s meeting the consultation was started to take forward the proceedings of yesterday’s consultative meeting.

He said that the participants of the meeting appreciated Asif Zardari’s political vision. He also said that many government members were in touch with them.