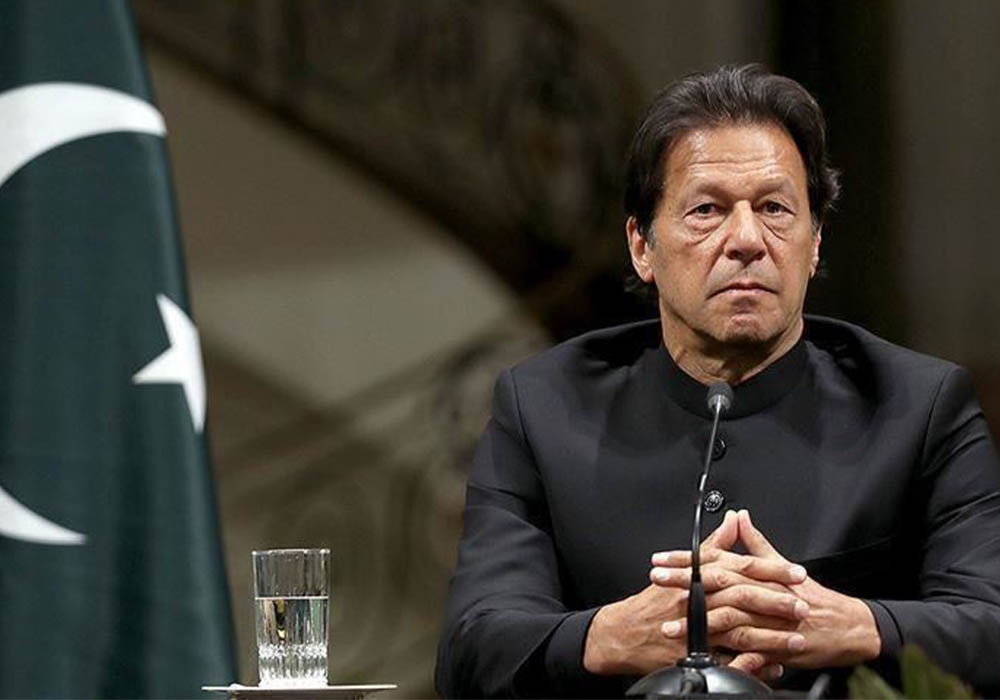 Ruling party Pakistan Tehreek-i-Insaaf has come under fire from the opposition after a report from the Election Commission of Pakistan’s scrutiny committee revealed that the party under-reported a sum of Rs312mn during a period of four years.

The report divulged that the party refused to report the details of some large transactions and was uncooperative in revealing the details of its foreign accounts.

Prime Minister Imran Khan said in a tweet that he welcomed the review by the ECP of PTI funding that was received via donations by overseas Pakistanis. He said PTI was the only party with an integrated system of political fundraising based on formal donors.

However, the opposition parties pointed that there was still a staggering amount of money that had been under-reported to the committee. Leader of the opposition in the National Assembly Shahbaz Sharif said that PTI had been avoiding the case for the last seven years as they had a massive discrepancy to hide.

Truth has a strange way of exposing people. The Scrutiny Committee's report is a damning indictment of IK. PTI has been running away from foreign funding case for last 7 years and now we know why. The facade of "Sadiq aur Ameen" has been shredded into pieces.

President of the Pakistan People’s Party said that the report exposes the party’s hypocrisy. He added that the premier’s tax records show an increase of more than 50 times since he came into power, even as the country became poorer.

ECP report proving PTI foreign funding is a damning inditement not only of the party’s corruption but exposes their hypocrisy. Simultaneously tax records reveal @ImranKhanPTI income increased more than 50 times since gaining power. Pakistan has become poorer but Imran is richer.

Pakistan Muslim League-Nawaz (PML-N) leader and former finance minister Ishaq Dar pointed out an article of the constitution that states that a foreign-aided political party must be dissolved, and since PTI was foreign funded, it must be dissolved as well and disqualified.

Article 17(3) of the Constitution read with Sections 204, 212 and 213 of the Election Act 2017, a foreign aided political party stands dissolved and its elected legislators who are members of a dissolved party shall be disqualified for the remaining term of the legislature. https://t.co/SPWwHjA3Ha

Lawmaker from the Pakistan Muslim League-Nawaz, Hina Parvez Butt said that the case was tied to the security of the country. She said it needed to be investigated who these foreign powers were who aided PTI and destroyed the country’s economy.

Foreign funding case is directly related to the security of Pakistan. It needs to be investigated that who were the foreign powers who's vested interests were catered by PTI by destroying CPEC and wrecking havoc in the economy of Pakistan.#پی_ٹی_آئی_کی_چوری_پکڑی_گئی

Moreover, PML-N lawmaker Khawaja Saad Rafique called for legal action while questioning whether it was a crime to hide funding.

PML-N leader Ahsan Iqbal said that the PTI failed to produce evidence against the PML-N in support of their allegations of corruption, yet evidence of PTI’s corruption has been presented.