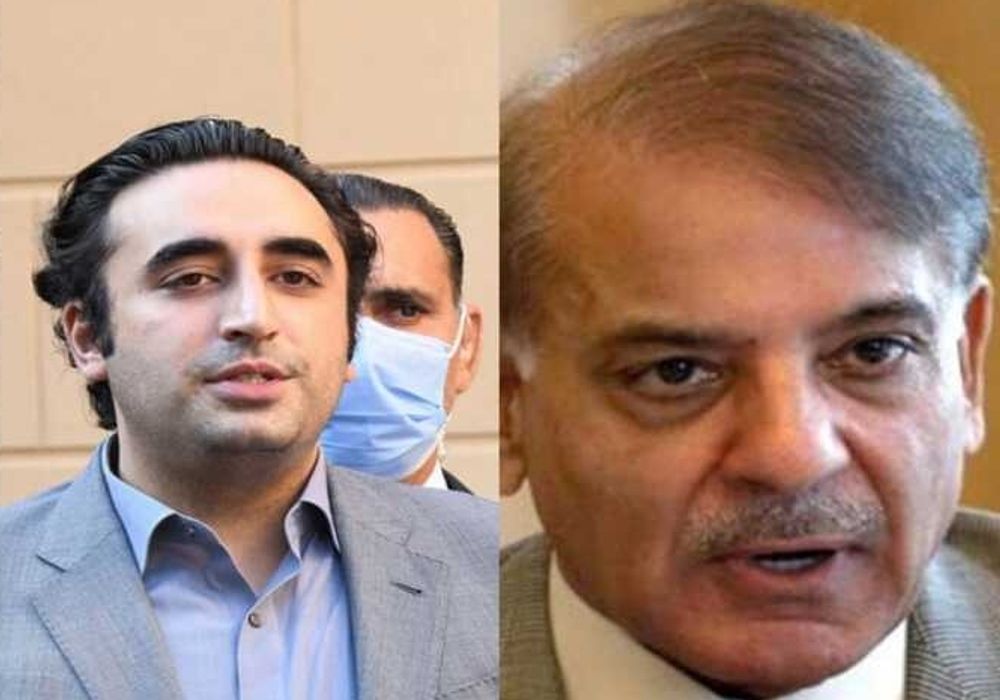 Opposition leaders including Pakistan Muslim League Nawaz (PML-N) President Shehbaz Sharif and Peoples Party (PPP) Chairman Bilawal Bhutto have called for a judicial probe into the Murree tragedy in which hazardous conditions caused by a massive snowstorm claimed the lives of 23 people.

Speaking at a National Assembly session on Monday, Sharif lambasted the government for its “mismanagement” in failing to provide timely assistance to stranded tourists, who were stuck in their cars for close to 20 hours due to the snowstorm. He added that people made calls for help but no one showed up on time.

Calling the tragic incident an “administrative failure” and “criminal negligence” on the ruling government’s part, he said that the extreme weather was not an anomaly for Murree and that proactive measures could have mitigated the disaster. He furthered that a strategy to deal with tourists who visited Murree yearly in the millions, was given to the hill station’s administration but the government ended up handling the situation insufficiently, much like it destroyed the economy.

The PML-N leader also took Federal Information Minister Fawad Chaudhry to task for appreciating Pakistan Tehreek-i-Insaf’s (PTI’s) tourism efforts a few days before the tragedy took place. He critiqued that when devastation was unfolding in Murree, “a ‘Neru’ (sic:Nero) was sleeping in Islamabad, while other one was busy rigging Punjab’s local body elections.”

Continuing his critique of the government’s performance, he berated Prime Minister Imran Khan’s statement on the incident that the district government was not prepared to handle the situation. Sharif added that the government should go packing home if they were not up to the task.

Sharif’s sentiments were seconded by Bhutto in the session, who said that all opposition parties demanded that a judicial commission be established to investigate the Murree tragedy, adding that the ruling party always resorted to ‘victim blaming’ in the wake of crisis. The PPP leader also said that the country’s premier had failed to pay attention to the events that unfolded at a two-hour drive from where he resided.