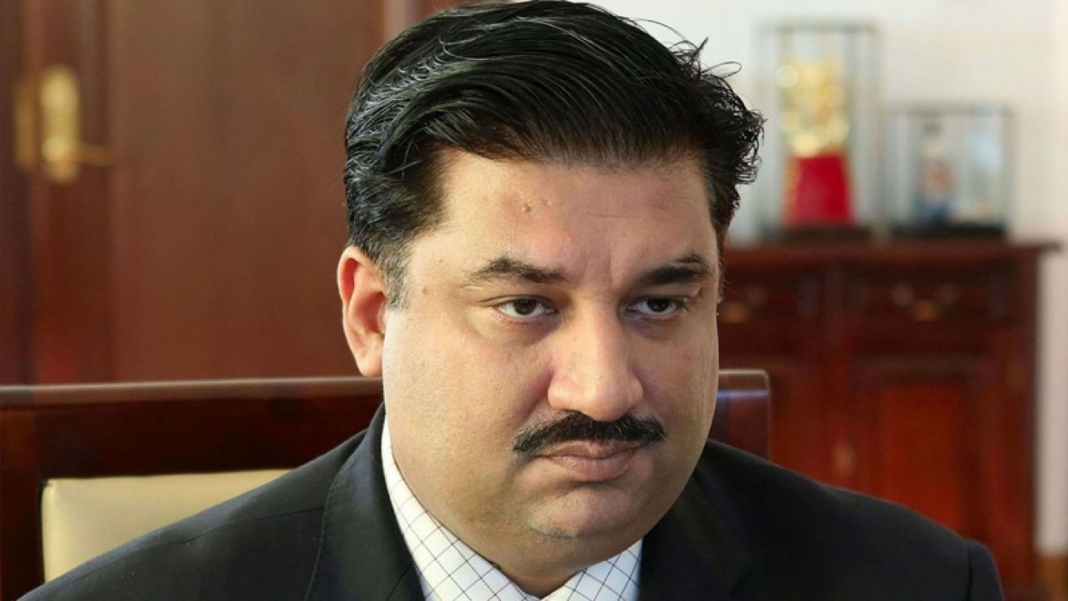 Dastagir appeared on Arifa Noorâ€™s show on Thursday and said that a no-confidence vote against Sanjrani or Qaiser would be brought forth by the opposition in less than two months. He said that this move would test whether the establishment was still removing obstacles from PM Khanâ€™s way.

The senior PML-N member also recalled the Senate election from March this year, in which former prime minister Yousaf Raza Gillani, who was fielded as the joint candidate of the opposition, emerged victorious. Gillani won against Pakistan Tehreek-i-Insafâ€™s (PTIâ€™s) Hafeez Sheikh in the hotly contested seat of Islamabad.

Later the same week, PM Khan sought a vote of confidence in the lower house of parliament after Gillaniâ€™s victory. PM Khan ended up winning 178 votes, following which Qaiser, announced that the PM enjoyed the majorityâ€™s support in the NA.