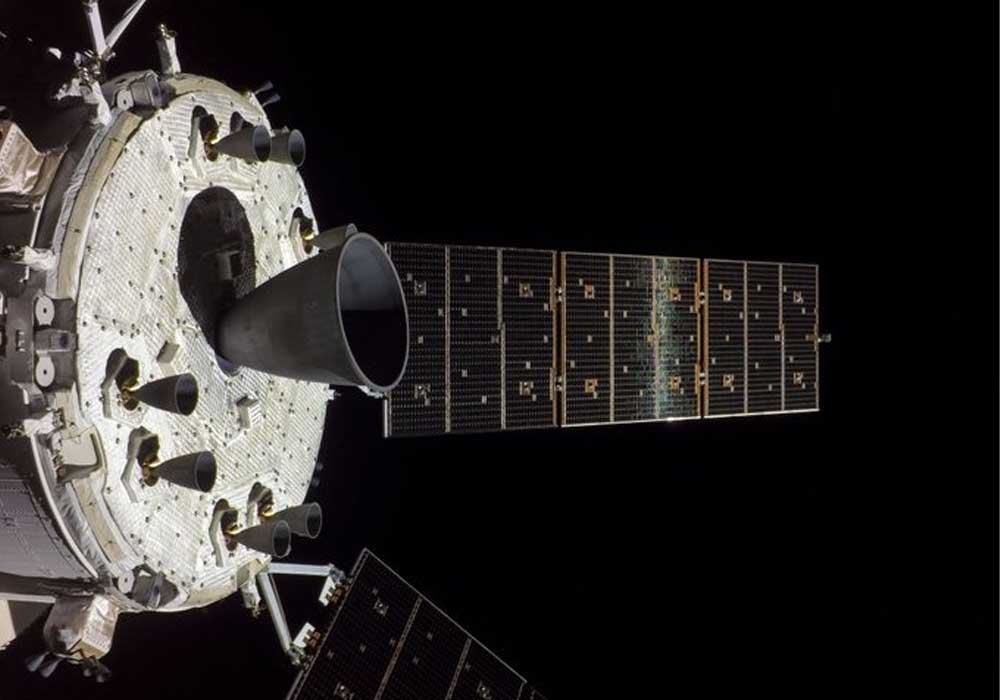 The Orion spacecraft, part of NASA’s lunar mission Artemis 1, successfully landed on Earth after successfully completing its mission journey of 1.4 million miles named “Artemis 1” during a 25-days journey around the moon.

NASA has said that the capsule caught fire as soon as it entered the Earth’s atmosphere but with the help of three parachutes, the Orion space capsule has landed in the California Peninsula of the Pacific Ocean.

NASA has been planning to send humans to the moon for the first time since Apollo 11 through its Artemis moon mission in the future.

The mission Orion has also captured stunning views of the lunar surface during the flyby.

A video of the landing of the Orion space capsule was also uploaded by NASA on Twitter.

After traveling 1.4 million miles through space, orbiting the Moon, and collecting data that will prepare us to send astronauts on future #Artemis missions, the @NASA_Orion spacecraft is home. pic.twitter.com/ORxCtGa9v7

According to NASA officials reached the Orion capsule by a US Army helicopter and some high-speed boats where the Orion capsule was reviewed for two hours and then it will be sent to San Diego California by a US Navy ship.

The crew of that mission Artemis 2 scheduled for 2024 will travel near the Moon but will not make an actual landing there. Soon NASA anticipated announcing the selected astronauts for the space mission.

Artemis 3 will be launched in 2025 and it will be a spacecraft that will touch down there in search of ice-covered water at the Moon’s South Pole.