Our fight is with â€˜incompetence, inflationâ€™, not PTI, says Maryam 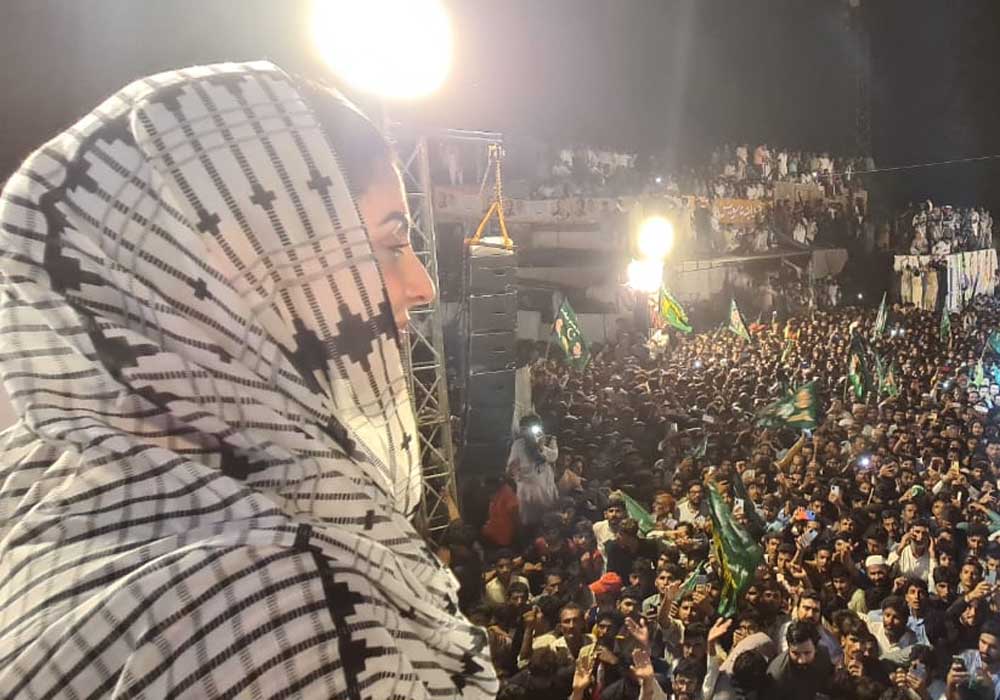 Pakistan Muslim League-Nawaz (PML-N) Vice President Maryam Nawaz on Tuesday told supporters that Shehbaz Sharif-led party’s competition was not with their arch-rival Pakistan Tehreek-e-Insaf (PTI) but with “incompetence and inflation”.

The PML-N leader said this while leading a rally in Jhang as a part of her party’s campaign for the by-polls being held for Punjab Assembly seats PP-125 and PP-127. She has so far addressed the rally in Jhang’s Gojra Morr and Chiniot Morr, where she slammed the PTI.

In her address at Gojra Morr, Maryam told the people that the PML-N had formed a government in the province and now the hard times were over and the good times were on the horizon.

“If the people want inflation to decrease then they should vote for the PML-N. The PML-N’s competition is not with Imran Khan but with inflation and incompetence,” she said while making a case for the people of Jhang to vote for her party. She asked the people to promise her that they would throw out the people against Punjab’s development.

Maryam concluded her rally with a public gathering in Jhang’s Athara Hazari, where she told the people that as soon as she entered the district she has been hearing only two things Imran Khan was a “liar and a thief”.

“Have you ever seen a public representative go to court against relief provided to the people?” she Maryam while mentioning the PTI’s decision to move the court over the Punjab CM’s decision to provide free electricity to households consuming less than 100 units. While labelling Imran as an enemy of Punjab, she said the people would not vote for him in the upcoming by-polls.