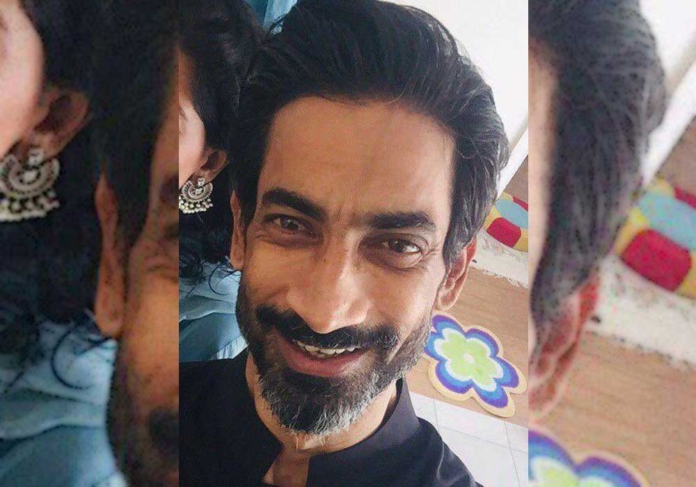 A Karachi-based social media activist, Arsalan Khan, has reportedly gone missing from the city’s Clifton area, with his friends claiming that he was picked up by the law enforcement agencies.

However, Senior Superintendent of Police South, Asad Raza, denied any connection with the alleged abduction. He told media that the police had not detained the activist. His family has not approached the police yet to lodge any complaint, the officer added.

Arsalan Khan’s residence is located in Clifton, which falls in the District South jurisdiction.

Arsalan – known as AK-47 on Twitter – has worked as a journalist for different broadcasters in the past. He has also been active on Twitter and is currently associated with a civil society organisation called Karachi Bachao Tehreek. Amnesty International South Asia also issued a statement, expressing concern about his alleged disappearance.

“We are deeply concerned about the abduction of journalist Arsalan Khan from his home in Karachi today at 4:00am. Pakistan must end this abhorrent practice of punishing dissent by wrenching people away from their loved ones,” the statement said. It noted that the newly appointed Inter-Ministerial Committee on Missing Persons must take note of the “jarring disconnect between what they are saying and what is actually happening on the ground”.

PPP Senator Mustafa Nawaz Khokhar said he saw a video message of Arsalan’s wife, adding she was told that her husband “speaks and writes a lot on social media”. “Speaking and writing is not a crime, but forcibly abducting and disappearing a citizen is,” the senator said. Senior journalist Hamid Mir also condemned the alleged disappearance of the social media activist, asking whether Arsalan had initiated a trend against any state institution.

Activist Ammar Ali Jan was of the view that countrywide unity was needed to “fight against odious policy of enforced disappearances”. Meanwhile, Karachi Bachao Tehreek (KBT) – an alliance of several political and civil society organisations – also expressed concern about what they called the “abduction” of its activist and announced a protest against his disappearance on Friday evening. The Karachi Union of Journalists condemned Arsalan’s “arrest” and termed it a serious attack on freedom of expression. In a statement, KUJ General Secretary Fahim Siddiqi and President Shahid Iqbal also alleged that Arsalan was “detained” by law enforcement agencies. They said the law enforcers conducted a raid on his residence in Clifton and took him away.

Quoting a statement from Arsalan’s wife, the KUJ representatives said Arsalan was “arrested” for being a social media activist. They urged the army chief, the chief justice of Pakistan, the prime minister, and the interior minister to take immediate notice of Arsalan’s “illegal detention” and ensure his immediate release.

The social media activist’s wife, according to a private news channel, said around “14 to 15 government officials barged into their house in the wee hours and pointed guns at the family members”.

“Arsalan was picked up despite being innocent. The government officials took him with them in front of my children,” the social media activist’s wife lamented. The wife said she asked the reason behind picking up Khan. “I was told that his crime is writing too much on social media and being outspoken,” she said.

“I urge all the relevant institutions to take notice of this issue and help us,” she added. 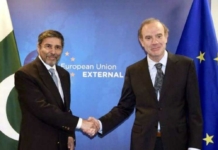