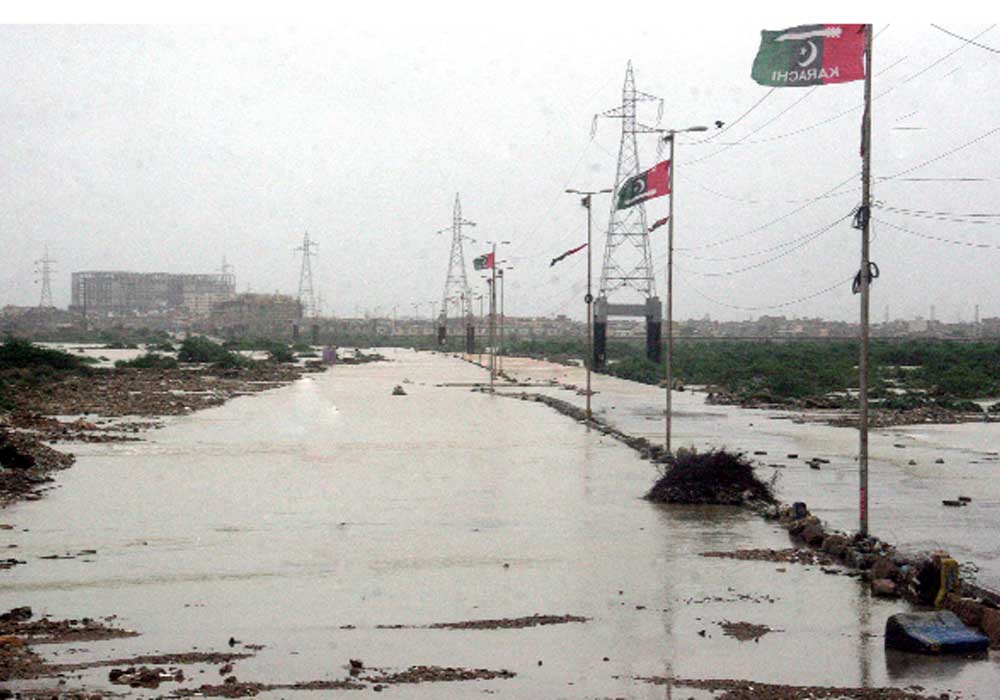 Sindh Relief Commissioner in his initial report submitted to chief minister Sindh on Thursday claimed that more than 100,000 people have been rendered homeless during the heavy downpours during the current monsoon season.

“As many as 137 people including 36 kids and 15 women lost their lives in the rain-related incidents,” the report said. As many as 1,941 animals/cattle heads also perished during the heavy falls in various parts of the province.

The credible sources added that many areas of the province remained disconnected with major towns and even telecommunication system remained suspended for over 20 hours. However, Chief Minister Syed Murad Ali Shah has not so far announced any relief package for those affected and victims. 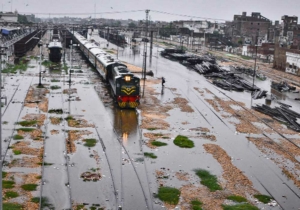